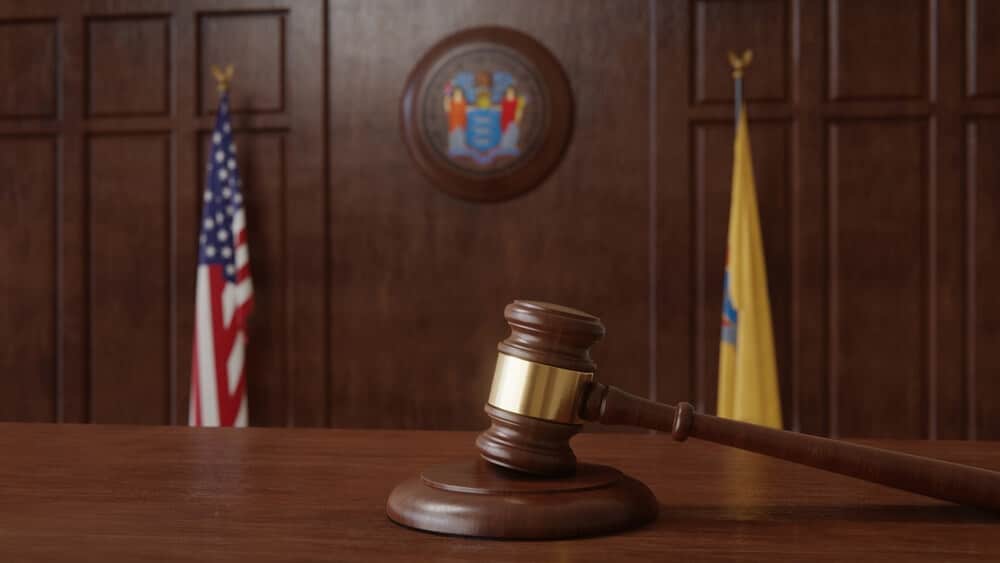 What is Heard and Decided in Municipal Courts in Howell, Rumson, Berkeley, Wall, Toms River, Lakewood, Jackson, and other areas 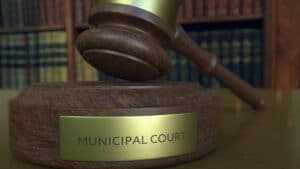 In these courts, most residents encounter their first interaction with the NJ judicial system as defendants, witnesses, and sometimes as victims. In a municipal court, the jurisdiction or authority is limited to a specific municipality, county, city, town, or borough. New Jersey Statute 2B:12-1 allows municipalities to establish municipal courts. In the height of the COVID pandemic, many municipal court cases were handled online via virtual court hearings; however, that does not mean they are any less severe or that an attorney is any less beneficial.

A Municipal Court in New Jersey adjudicates cases related to traffic violations, minor criminal matters, violations of municipal ordinances (e.g., noise ordinance violations), and miscellaneous offenses, like fishing and gaming violations. In addition, more severe cases like shoplifting, trespassing, and driving under the influence (DUI) are also dealt with by municipal courts. Aggravated assault, robbery, and auto theft cases often enter the municipal court system in the initial filing process, but are later taken over by a superior court. The following is a brief outline of the most common offenses and matters in NJ Municipal Courts.

Note: Virtually anyone with internet access (including potential employers) can uncover your current and past legal matters online.

If you have no previous convictions for an indictable crime and have no more than a total of four disorderly persons offenses, five years from conviction, you may be eligible to have your criminal record expunged. If you have an indictable criminal conviction as well, you are permitted to expunge one of those offenses, and up to three disorderly persons offenses. Expungement, if applicable, can make it as though all events surrounding the offense(s) never occurred, including the initial complaint(s), related arrest(s), and conviction(s).

Number 3: Driving Under the Influence and Drinking While Intoxicated

DUIs and DWIs in New Jersey are often handled in municipal courts, correlating to the jurisdiction of the charge. Municipal courts often view DWIs and DUIs as the most extreme cases within their jurisdiction and treat them accordingly. Many individuals find themselves facing charges for suspicion of driving while intoxicated. When involved in such an offense, you must understand the associated consequences. Even first-time DWI offenders are frequently sentenced to harsh fines and considerable driving penalties by the judges of New Jersey’s municipal courts. Such punishments can include extensive fines, ignition interlock device requirements, driver’s education courses, community service, and even jail time.

When operating a motor vehicle in any part of the United States, your BAC (blood alcohol content) cannot exceed 0.08%. Your BAC is usually measured with a breathalyzer test, sometimes via lab testing. New Jersey has strict procedures for administering such tests and procedures and rules that impact how a breathalyzer is administered and BAC calculated, how instruments used are maintained and calibrated, and a chain of custody for evidence or sample collection.

Even though these procedures and rules are implemented to ensure that evidence is not tainted, they often leave opportunities for irregularities to occur. Whenever arrested for DWI/DUI, you must learn your rights and consult a knowledgeable DWI attorney in New Jersey with years of experience in municipal court cases. Your attorney will identify weak points in the police report and evidence and conduct an extensive investigation enabling them to pursue the most effective defense possible, aiming to minimize penalties and leave you with the optimal resolution. 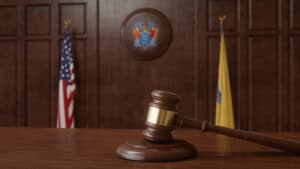 Even though traffic violations appear to be minor offenses, they are not. In many cases, drivers are unaware of their rights when facing such charges, which can result in severe consequences. A driver in New Jersey could end up in municipal court for a variety of traffic infractions. Some of the most common traffic violations presented in NJ municipal courts are speeding, improper passing, driving with a suspended license or without a license, reckless driving, careless driving, and more. Each violation has individual penalties and fines. For example, an improper passing violation can result in 4 points on your license, fines, and court fees.

Reckless driving comes at a high price with costly fines and a five-point violation on your license, triggering higher insurance premiums. In addition, you risk a license suspension by the DMV (Division of Motor Vehicles) or by the judge presiding over the case as an additional consequence. Some ways reckless driving manifests are exceeding 20 or more miles over the posted speed limit, speeding in school zones, failing to yield or stop at intersections, and speeding in certain conditions making it more dangerous like snow, sleet, heavy rain, and storms.

Never risk creating or adding to your record, losing your driving privileges, tarnishing your reputation, and ultimately narrowing the possibilities for your future by taking a municipal court case lightly and disregarding its potential severity. A seasoned and knowledgeable New Jersey municipal court case attorney can successfully address traffic violations, more challenging matters like DWIs, and criminal charges for disorderly persons offenses that impact your record and show up on a background check, guiding you through the legal process and increasing the likelihood of less detrimental consequences or positive outcomes.

An NJ attorney proficient in municipal court operations uses their knowledge of the NJ legal code and traffic laws for your benefit. Having an attorney on your side can result in sharp reductions in license points (often down to zero points), lesser fines, and case dismissal. An attorney in your criminal matter can speak to the prosecutor on your behalf and begin discussions and negotiations. In meetings with the prosecutor, your attorney will review the facts of your case, address any pertinent legal issues, and raise any possible evidentiary issues or points on your behalf. An effective trial strategy can also be used to convince the judge to dismiss the charges against you.

Do not hesitate to contact our team of experienced New Jersey Municipal Courts attorneys at The Bronzino Law Firm to discuss your case further. We would be happy to discuss your case with you in a confidential, complimentary consultation. Call our Brick or Sea Girt offices for immediate help with your case. Our firm has a long track record serving clients in municipal courts in Freehold, Sea Bright, Point Pleasant, Ocean Township, Long Branch, Belmar, and elsewhere in Monmouth and Ocean County. Contact us at (732) 812-3102 for additional information.