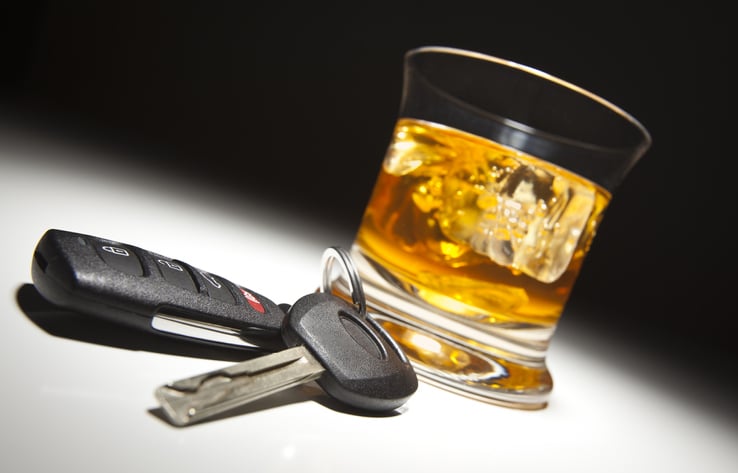 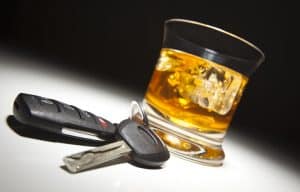 Most people have all had experiences with drinking and driving in one way or another, and we all know the effects that alcohol can have on our decision making ability.  Perhaps you know someone who was charged with the offense or maybe you got into a car with someone who had a few drinks and drove.  Drinking and driving is something that occurs on a regular basis as people travel from one place to another in New Jersey and other states across the U.S.

Under normal circumstances, a person may meet a friend for a drink or attend a party and have a few drinks and they get in the car, drive, and head home.  Unfortunately, gauging what you had to drink, how it impairs your ability to drive, and your blood alcohol concentration is next to impossible as it relates to knowing if you are under the legal limit.  The only sure way to safeguard yourself against a DUI is by not drinking at all if you plan to get behind the wheel.  However, we know that it happens and people make mistakes. Many people have received DUI’s when they were younger and may have been a little more careless in their decision making. In other cases, older adults can and do end up at an unintended traffic stop with simply no idea they are over the legal limit.

The consequences for driving while intoxicated (DUI) in New Jersey are very serious, and things may go ever worst with second offenses. If you or a loved one has been arrested it´s time for you to look for professional assistance.

For help with your second DUI, call a The Bronzino Law Firm LLC  at 732-812-3102 or reach out through our online form to schedule a free, initial case consultation.

Fines and Penalties of Second Offense DUI/DWI in Ocean County

If you have pled to or been convicted of a first offense DUI in the past, and you recently received a traffic summons for a second DUI, you are invariably upset with yourself.  You probably swore after the first DUI that you would never drink and drive again as you did not want to face the anxiety of going through another court process or the consequences imposed by the court.  You are probably rethinking the night, wishing you could go back in time, and wondering what led you to get in the car and drive again. 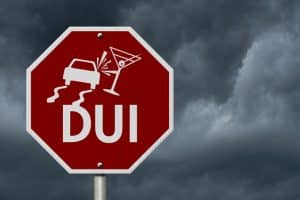 Normally, if you are convicted of a second offense of Driving While Intoxicated, you will: lose your license for the mandatory period of two years. Additionally, you will be ordered to: pay a fine between $500 and $1500, perform 30 days of community service, spend two to ninety days in jail, pay a $1000 insurance surcharge for three years, pay various other court required fees, and install an interlock ignition device at a cost to you.  There is very little anyone can do about this if you plead guilty, however there are certain evidentiary issues that can be raised if proper procedures were not followed and they are identified by an experienced drunk driving defense attorney.However, New Jersey does allow a lesser sentence under what is known as the “step down provision”.

If it is clear to the court that the first offense happened ten years prior to the second offense, you will be entitled to the step-down and be sentenced as a first time offender.  A first offender, if convicted of a DUI, would be sentenced to a minimum of three months loss of license if the Blood Alcohol Concentration (BAC) is between .08% and .10% and seven months if the BAC is greater than .10%.  There are still various fines and penalties associated with the first offense DUI but a license suspension of seven months or less is much more palatable than a two-year suspension.

When you’re arrested for DUI, lots of concerns may start spinning around your head. What would happen to my job? If there are kids involved, will this affect my custody arrangement? Will I have my license suspended?  These and many other questions may arise, and we understand that; but don´t worry because we have the answers.

With years of legal experience and a familiarity with the local courts and municipalities, the attorneys at the Bronzino Law Firm are here for you and know what it takes to protect your freedom and future. If you have been charged with a second offense DUI, call for a consultation today. We have access to the experts, experience, and legal knowledge that it takes to educate you on your options and work towards the best resolution.

Contact us today at 732-812-3102 for a free, initial evaluation of your case at one of our conveniently located offices in Brick and Sea Girt, NJ.