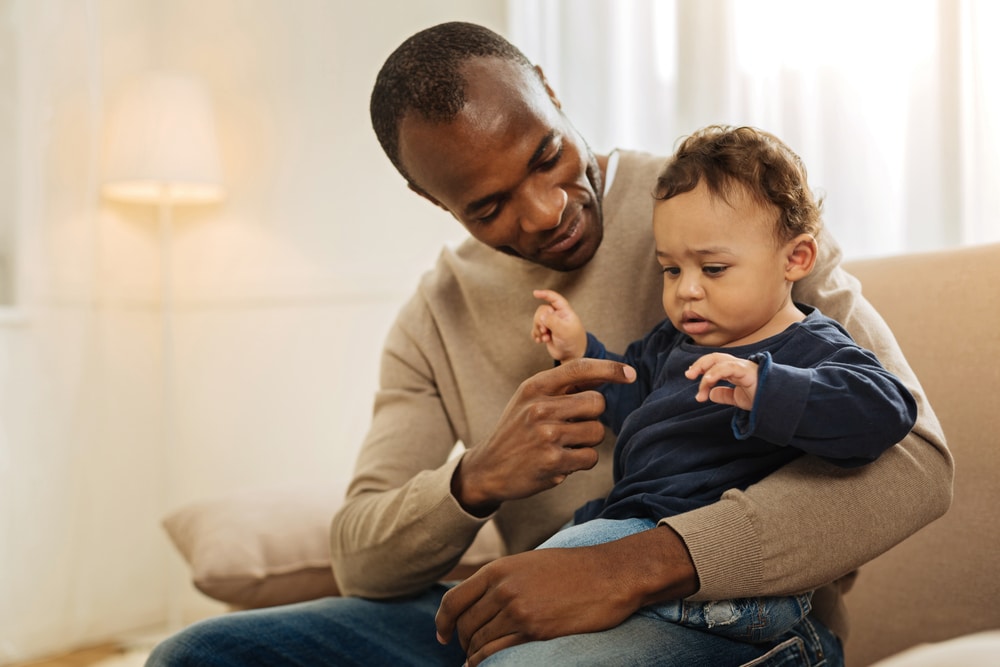 Two general types of custody must be determined in every child custody case: physical and legal custody. 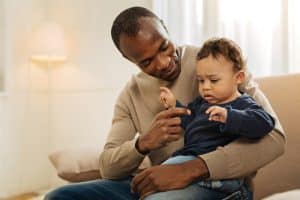 Physical custody deals with the day-to-day care of the child. The child is a primary resident of the co-parent who has physical custody of the child, referred to as the custodial parent. Legal custody has to do with the decision-making for the child. This includes decisions regarding religion, education, extracurricular activities, and all other important issues. Typically, New Jersey child custody laws and courts prefer to grant joint legal custody so that co-parents both have a role in deciding how their child is raised. There is more controversy between joint physical custody and sole physical custody. New Jersey child custody laws and professionals sometimes view one or the other as being in the child’s best interest. It is totally different in every situation.

What can I expect from New Jersey Child Custody Laws?

Most of the time, New Jersey child custody laws allow co-parents to agree on their own custody plan to submit to be approved by the court. If you and your co-parent cannot reach an agreement outside of court, the judge will sometimes require that both you and your co-parent submit separate custody plans for the court to review. In all other cases, the court will determine custody based on the best interest of the child.

What Will the Judge Take into Consideration When Determining Custody?

When deciding who will have custody, a judge will try to make an arrangement that s/he thinks is in your child’s best interest. Generally, the court will try to make sure that both parents share the rights and responsibilities of parenting. This means that it tries to let both parents play an active role in taking care of your child and making decision s about your child’s life. The court will base its decision on many factors. Some of the things a judge will consider are:

These are only a handful of factors that the New Jersey child custody laws and courts consider. There are a few additional important factors, which may be less commonly known to most people. If the court observes that one co-parent is more likely to put personal differences with the other co-parent aside and focus on the child’s benefit, this co-parent has a definite advantage in court when fighting for custody. A second important factor is whether each co-parent is willing to encourage and foster a close relationship between the child and the other co-parent. New Jersey child custody laws may not necessarily recognize these factors, but they are essential in the eyes of a family court judge.

Do you have Questions About Having Custody of your Child/Children?

If you are worried about child custody and would like to talk to someone about your legal options, the Bronzino Law Firm, with our office in Brick, NJ, is prepared to provide you with the information and assistance you need.  Our legal team of top-notch attorneys wants to help you return to a peaceful and secure state of mind.  Contact us at (732) 812-3102.