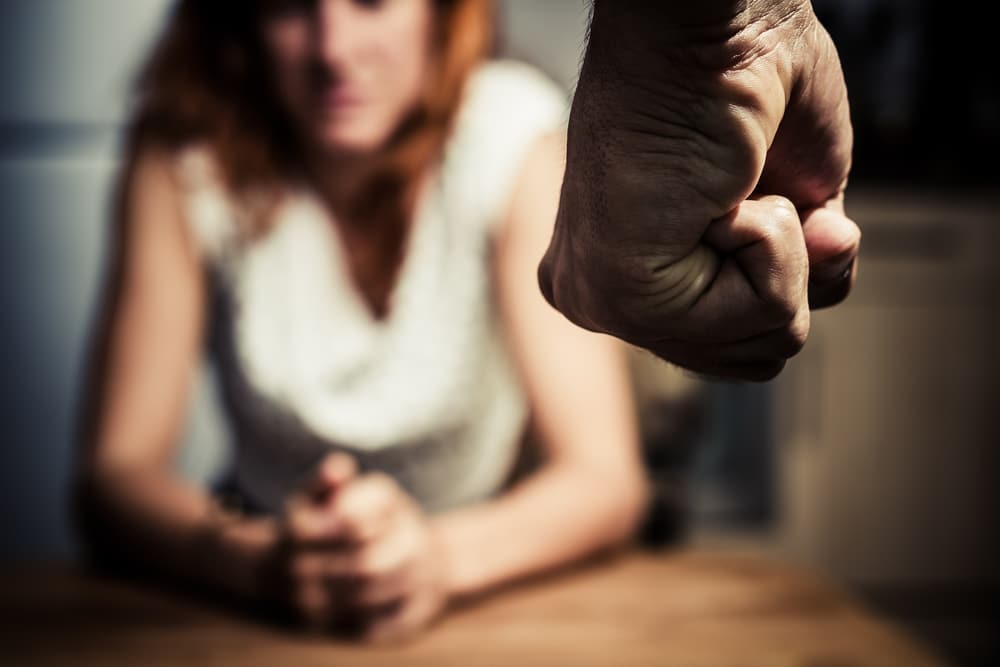 What are “dating” relationships, as defined in the New Jersey Prevention Against Domestic Violence Act?

The way we relate to life and has forced us to update many of our approaches to ways of life we once took for granted. 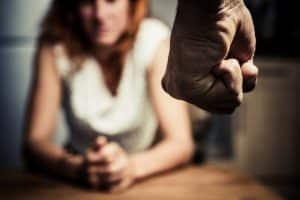 One of these shifts has been the way we date. Because of the lockdowns implemented over the course of the pandemic time, many of our activities shifted to technology, including work, social gatherings, and even romantic relationships.

Even when dating is occurring over technology, there is a potential for a relationship to turn south and become abusive. So what does one do when such a scenario plays out: when a relationship that hasn’t been a traditional dating relationship full of in-person encounters, but it has still built intimacy and then broken down, and one person has become abusive? The New Jersey Prevention Against Domestic Violence Act protects victims of domestic violence from their perpetrators by allowing them to seek a Final Restraining Order (FRO). However, the Act only provides protection to those who have been in a close relationship, including spouses, dating, sharing a child, or living in the same household.

What is Domestic Violence?

First, a primer. According to the Act, which protects spouses, dating partners, parents of one’s children, and people sharing the same household from abuse in the home, the following actions are considered domestic violence, punishable by New Jersey law:

Recently, a judgment by a New Jersey appellate court defined a “dating” relationship, shifting the New Jersey Prevention Against Domestic Violence Act into the more modern era. In the case at hand, two New Jersey residents began a relationship over text, communicating back and forth consistently over the course of a month, resulting in over a thousand messages. In these messages, the couple exchanged what could be considered a flirtatious language, as well as sexual innuendo. This type of communication continued for the entire month. When the relationship turned south and one sought a Final Restraining Order due to continued harassment, the question arose as to whether the couple had been in a “dating” relationship at all. Both parties attested to the fact that they had never gone on a traditional date. The appellate judge turned to the precedent set in Andrews v. Rutherford, 363 N.J. Super. 252, 260 (Ch. Div. 2003) which requires that the following be taken into consideration when determining a “dating” relationship as it relates to protections under the New Jersey Prevention of Domestic Violence Act:

Using these considerations from Andrews v. Rutherford, the New Jersey appellate court determined that, given the intimate nature of the text messages and the sustained bond that the couple shared through their interactions, the relationship could be considered a “dating” relationship, even in the absence of a traditional date. As such, the plaintiff was allowed to seek a FRO against the defendant, and the scope of the New Jersey Prevention Against Domestic Violence Act was catapulted into the modern era of remote dating protections.

At Peter J. Bronzino, Esq, our team of attorneys is experienced in protecting our clients in Brick, Sea Girt, Asbury Park, Wall, Manasquan, Neptune, Spring Lake, Brielle from domestic violence in all of its forms.

To meet with a member of our firm today regarding your case, please contact our Brick, NJ offices by calling (732) 812-3102 today for a free and confidential consultation.