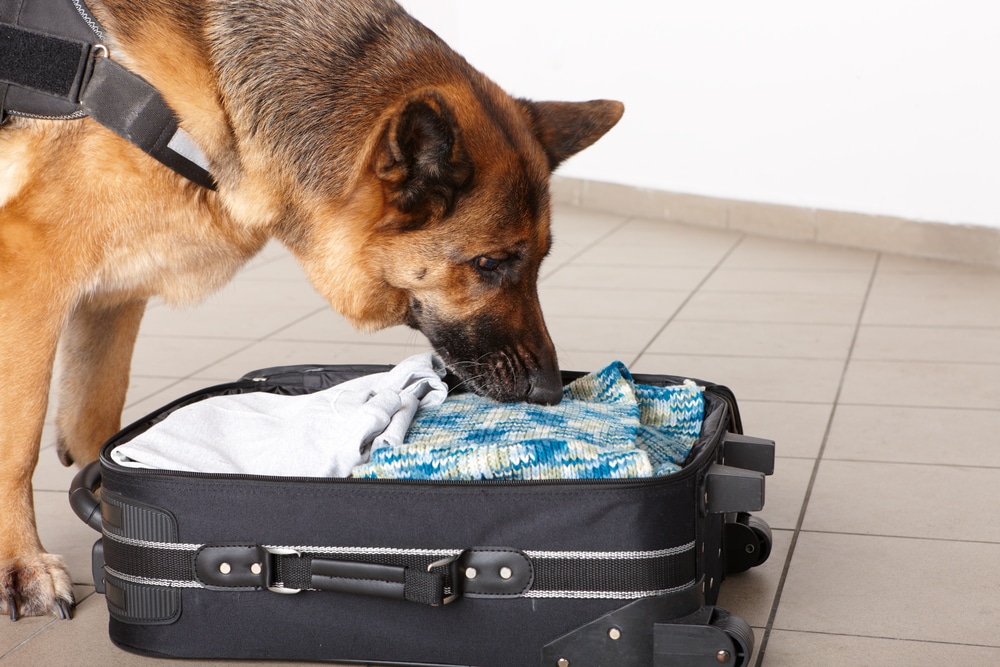 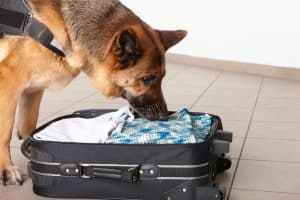 The Office of Forensic Sciences Drug Units analyzes in excess of 40,000 drug cases each year. Controlled dangerous substances in the state of New Jersey encompass a wide range of compounds both naturally occurring substances, such as marijuana to clandestinely manufactured compounds, like synthetic cannabinoids, “bath salts”, methamphetamine or ecstasy. Controlled substances are broken down into different groups: Narcotics, Stimulants, Depressants, Hallucinogens, Anabolic Steroids, and Designer Drugs. However, beginning at the street level, the analysis of these substances is not always done using state of the art instrumentation and methodologies.

If you are caught in possession of any of these controlled substances it is no laughing matter. There can be some very costly and life-changing penalties you will be facing if convicted of certain drug crimes. It is important to note that the gathering of the evidence against a defendant begins with the search of their person, automobile or residence. However, the reason for the search is paramount toward the validity of any evidence gathered. The justification for a search can be via search warrant or traffic stop. It the warrant or traffic stop is invalid or extends beyond the legal scope allowed, any evidence which is gathered may not be admitted to be used against the defendant due to the “fruit of the poisonous tree” legal doctrine.

While it is always advisable to adhere to the orders of law enforcement and remain compliant when pulled over or while being served with a search warrant, police do make mistakes. If those mistakes do not follow proper protocol it could end up making subsequent events null and void.

In the recent case of State v. Dunbar, the New Jersey Supreme Court adopted the Federal standard and ruled that, in New Jersey, police officers do not require reasonable suspicion of a drug offense to conduct a canine sniff during a motor vehicle stop, provided that the canine sniff does not prolong the stop beyond the time necessary to complete the stop’s mission. In effect, New Jersey has adopted the federal standard barring unnecessary delays for the purpose of drug dog sniffs.

However, in cases where the vehicle stop is excessively prolonged by the use of a drug-sniffing dog, then the use of the dog might possibly be found to be an illegal search and seizure. This was found to be the situation in the case of Rodriguez v. United States, U.S., 191 L. Ed. 2d 492 (2015), after a traffic stop was completed and a ticket was issued, the court found the continued detention to allow for a dog sniff constituted an illegal seizure when there was no basis for reasonable suspicion for the drug sniff. 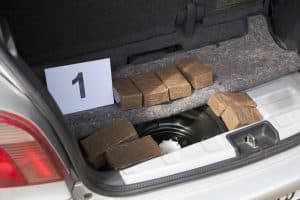 When it comes down to it, you cannot rely on evidence being thrown out by the court when it comes to a drug charge, especially in New Jersey where the laws and penalties are strict.

Possession of a drug such as cocaine, in any amount, is considered a third-degree crime and carries a jail sentence between three and five years in addition to a fine of up to $35,000.

When it comes to marijuana if you are in possession of 50 grams or less it is a disorderly person offense. However, you could face up to six months in prison and end up with a fine as high as $1,000. If you are in possession of more than 50 grams it is considered a fourth-degree crime and the jail sentence gets pushed to up to 18 months. In addition, the fine increases to $15,000.

If you are deemed to be in possession of a certain amount or higher of any illegal drug, the charge will escalate to possession with intent to distribute, which carries even more penalties and fines.

It is critical to note that if you are facing drug charges in New Jersey, no matter the situation or circumstance, you cannot rely on evidence being thrown out in court. Instead, you should turn to an experienced and skilled criminal defense attorney.

At the Law Office of Peter J. Bronzino, Esq, we are experienced supporting our clients across Manasquan, Neptune, Spring Lake, Brielle, and surrounding places with all manner of drug-related charges.

Our unique approach focuses on finding solutions that protect the rights of our clients after a drug-related arrest.