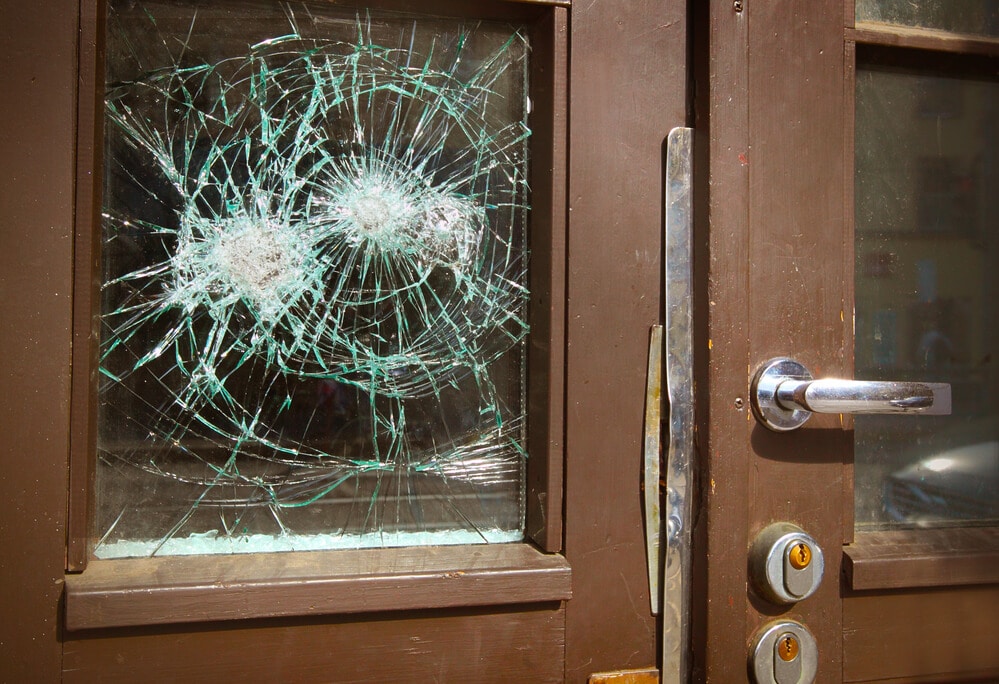 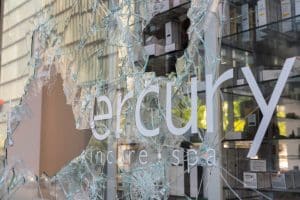 If you have been charged with criminal mischief in New Jersey, it is essential to have the skilled representation of a criminal defense lawyer. Why? Because according to the New Jersey statutes that define criminal mischief and its grades, there are many nuances to the charge that have varying outcomes that range from fines to multiple years in New Jersey state prison. In order to ensure that you receive the minimum sentence for your criminal mischief charge or even have your charge dropped, you need to have a solid, well-formulated defense approach that highlights the vulnerabilities and potential issues with the case against you. If your case cannot be completely dismissed based on the facts and evidence, then you may be able to reach an alternative outcome like probation, a downgraded charge, or enrollment in a diversionary program like Pre-Trial Intervention or the Conditional Dismissal Program. Ultimately, you won’t know what your best options may be without talking to an experienced criminal defense attorney.

At Bronzino Law Firm, LLC., we know that your freedom is a necessity. Our goal is to use every legal tool at our disposal to have the charges dismissed or significantly reduced. Our criminal defense lawyers have successfully defended many clients facing criminal mischief charges throughout Ocean and Monmouth County in towns such as Freehold, Point Pleasant, Stafford, Bay Head, Seaside Heights, Toms River, Lakewood, and Belmar. Contact us at (732) 812-3102 or fill out the online contact form for a free confidential consultation to discuss your case and how we can help you get back to your life after a criminal mischief charge.

According to N.J.S.A. 2C:17-3, criminal mischief is the active damaging of someone’s tangible property or tampering with that property so as to cause endangerment to the person or property. An example of damaging someone’s property could be causing a fire on the property or marking it with graffiti; tampering could include removing light bulbs or batteries from safety fixtures.

A criminal mischief charge is denoted as a disorderly persons offense if the amount of physical damage that has been caused equates to $500 dollars or less. However, a ‘simple’ disorderly persons offense does not mean it does not come with consequences, as it is still a crime in New Jersey. Criminal mischief resulting in less than $500 damage can result in up to a $1,000 fine, six months in jail, full restitution (payback of damages to the owner of the damaged property), community service, and a criminal record.

A criminal mischief charge is denoted as a fourth-degree criminal offense if the amount of property damage is up to $2,000. Or, if a person tampers with public facilities in a way that affects public safety — such as damaging or moving airport equipment or tampering with water or gas pipes or communication towers or wires — they will be charged with a fourth degree felony. Such a charge could result in a $10,000 fine, up to a year and a half in state prison, full restitution, community service, and a felony charge on the convicted person’s criminal record. 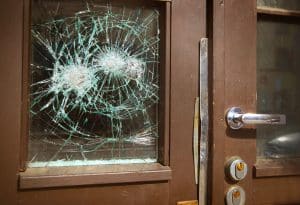 As you can tell by the vast difference in charges and sentences for criminal mischief offenses in New Jersey, it is absolutely essential to have the support of a criminal defense attorney if you have been accused of criminal mischief to negotiate the lowest charge or even have your charges dropped. An experienced criminal defense lawyer like those on our team knows how to navigate the New Jersey criminal justice system to ensure that your rights are protected, and you are able to get back to your life as soon as possible.

If you have been charged with criminal mischief in Jackson, Berkeley, Brielle, Little Silver, Little Egg Harbor, Holmdel, Middletown, or elsewhere in Monmouth and Ocean County, contact our firm today to speak with a criminal defense lawyer about the specifics of criminal mischief charges and how we can help you if you’ve been accused. Mr. Bronzino and his associates can provide you with skilled legal defense counsel, talk through the details of your case, and discuss how best to handle what happens next.  To book your free initial consultation, call Attorney Peter Bronzino and his team of lawyers at (732) 812-3102. You can also reach out to us online for a quick response.