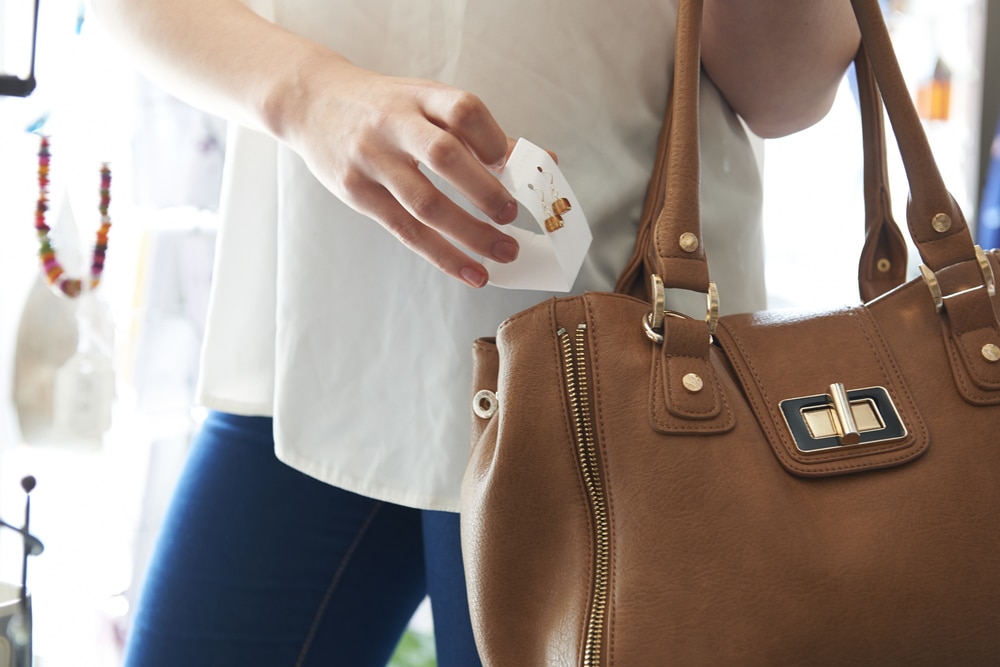 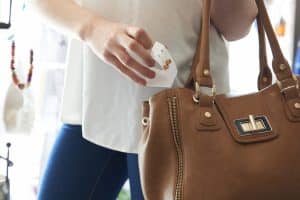 New Jersey punishes shoplifters by imposing both criminal and civil penalties.  The punishment can include mandatory or discretionary jail time, restitution, fines, penalties, and a permanent criminal record. Shoplifting covers an array of actions all designed to deprive a store of its merchandise without full payment.  Actions that constitute shoplifting are more fully noted below.

There are various forms of shoplifting in New Jersey. First, it is an offense to “take possession of, carry away, transfer or cause to be carried away or transferred, any merchandise” belonging to the store without paying for the item(s). Essentially, it must be your intention to steal something or to assist another in removing items without paying for them. Sometimes a person is charged with shoplifting but never actually leaves the store with anything. As such, sections 2 and 4 of the shoplifting statute makes it an offense to conceal any store merchandise. Concealing an item includes hiding it under clothing, or in something, or in any way that would not make it visible to the objective onlooker. For instance, sometimes people hide items in plastic storage bins and purchase the bins but not the items hidden in the bins.  In other cases, people may go to the changing room and hide items under their clothing or in boxes that are less expensive than the item they wish to shoplift. 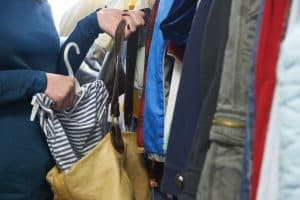 In fact, now that self-checkout has become increasingly popular, people not only switch boxes, but they alter the label in some way.  Under section 3 of the shoplifting statute, shoplifting can occur when a person “transfers or removes any label, price tag or marking” indicating the true value of the merchandise.  This provision is included because shoplifters, in seeking to avoid detection, may want it to appear that they are paying for an item but they do not want to pay full price. So, often, they switch price tags or stickers and pay less than the full value for the merchandise.  Big-ticket items such as vacuums, rhumbas, and electronic equipment are items frequently taken by switching tags. Lastly, it is an offense of shoplifting for “any person purposely to under-ring” the item with the intention of depriving the store of the full value. Under-ringing can be done by an individual customer or it can be done by a store employee who may be involved in a scheme of shoplifting.

What degree of crime is shoplifting and what are the penalties?

No matter what type of shoplifting you have been charged with, you are facing serious penalties. In New Jersey, shoplifting is a felony crime or a disorderly persons offense.  The degree of the crime depends on the value of the item(s) taken. For example, if the items taken are $200 or less, you will be charged with a disorderly persons offense, attend municipal court, and are subject to 180 days in jail, up to $1000 in fines, $125 is mandatory penalties, as well as court costs and even probation.  All other items taken valued above $200 are considered indictable/felony offenses.
Generally, indictable crimes range from first through fourth-degree, but for shoplifting, there is no first-degree crime and you can only be charged with second-degree.  A second-degree shoplifting may be charged where the value of the item taken is $75,000 or greater. A third-degree crime occurs where the value is $500 to $75,000, and fourth-degree where the value is $200-$500. Unfortunately, if you are convicted of any felony offense of shoplifting, you can go to state prison. 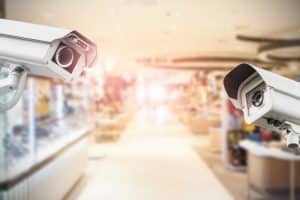 For example, if you shoplift a television displayed for $220 and are caught, you will be charged with a fourth-degree crime and can be sentenced to state prison for a term of 12-18 months and pay $10,000 in fines.  If the television was worth $500, you would receive a charge of a third-degree and could serve as much as 3-5 years in state prison and be ordered to pay $15,000 in fines. Even worse, if the items taken were $75,00 or more, you would be charged with a second-degree and would be required to go to state prison for a minimum of 5 years and a maximum of ten and up to $150,000 in fines.

While many people avoid lengthy prison sentences, they are required to serve time in the county jail and face other consequences.  As such, anyone charged with a third offense of shoplifting, no matter which state the prior offenses occurred in, will be sentenced to jail for no less than 90 days. You are also required to do community service and, for this reason, the court will often order probation.  Additionally, you will be ordered to pay the store back for the loss of the items and can be kept on probation until all restitution is paid.

To add to an already heavy sentencing structure, New Jersey will force you to provide a DNA sample and it will remain on file to identify you un any future crimes.  It also results in potential employers being able to see your criminal record. Aside from the above, you may receive a notice to attend civil court or pay a $150 civil penalty.

If you have been charged with shoplifting, there are defenses available, and it becomes critical to understand the eventual consequences you may have to face. It´s highly suggested to talk with an experienced criminal defense attorney. At Bronzino Law Firm we can go over your options and ready to help you get the charges dropped, reduced or deferred, especially if it’s the first offense.

We look forward to meeting with you at one of our offices conveniently located in Brick and Sea Girt, NJ. Call 732-812-3102 or contact us online and a member of our staff will be in touch to coordinate a consultation.