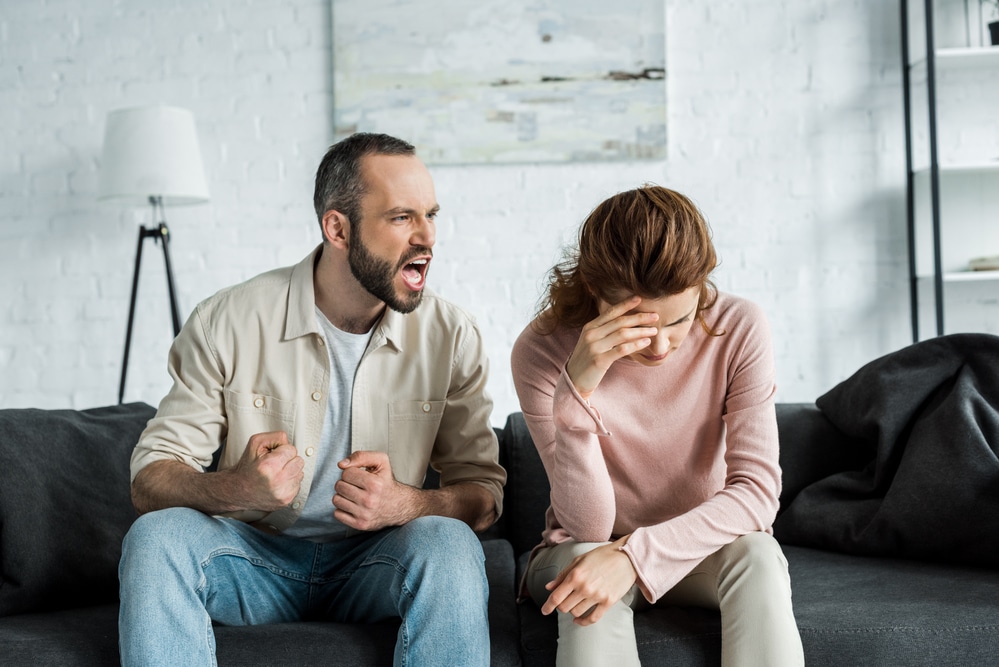 According to New Jersey law, there are 19 acts that are considered domestic violence. 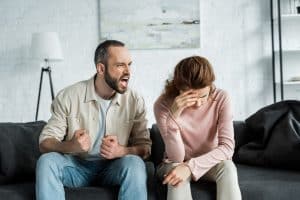 What is considered domestic violence in New Jersey?

Domestic violence is the use of abuse or manipulation to restrain or control a partner, according to the United States Department of Justice. The DOJ specifies that acts of control that are physical, sexual, emotional, economic, or psychological can all constitute domestic violence under federal law. In New Jersey, 19 forms of domestic violence that are considered criminal offenses are outlined in the Prevention of Domestic Violence Act of 1991.

The following are the types of domestic violence as laid out by the Prevention of Domestic Violence Act of 1991:

Call us today with your Domestic Violence related issues in NJ

At Bronzino Law, our attorneys are experienced in protecting our clients in Point Pleasant, Brick, Wall, Sea Girt, Spring Lake, and the greater Ocean and Monmouth County Areas in all domestic violence and stalking matters.

To schedule a confidential consultation with a member of our firm today regarding your case, please visit our online form or call us at  (732) 812-3102 to learn more about your options.