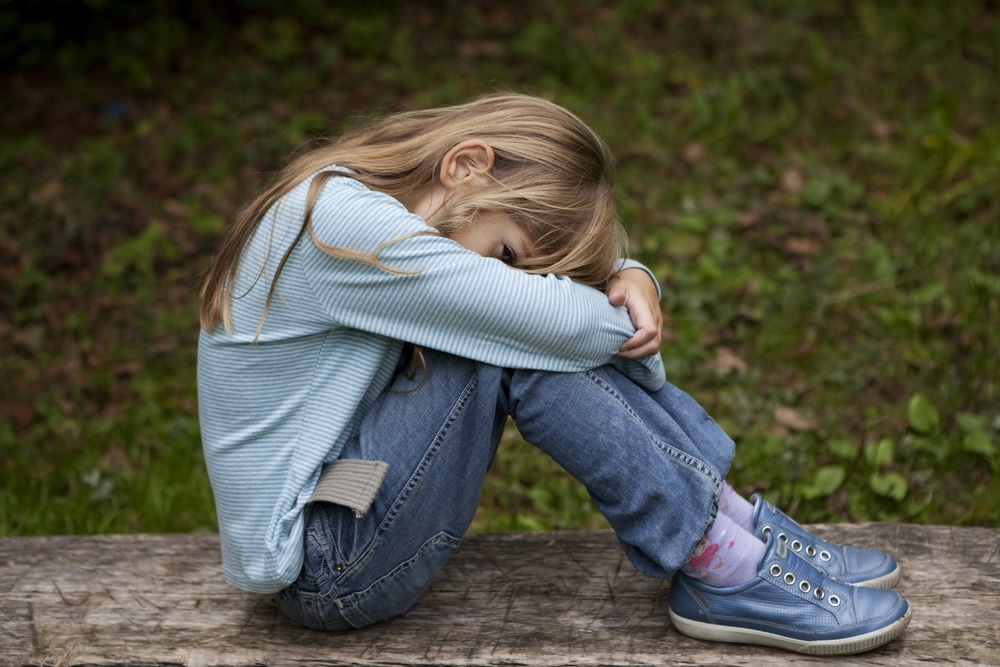 Legal Options Following the Death of the Custodial Parent in NJ

What Comes after the Death of a Custodial Parent in New Jersey?

Explore the Possible Alternatives for Children and Their Relatives When the Custodial Parent Dies in Freehold, Jackson, Point Pleasant, Toms River, and other Ocean and Monmouth County towns 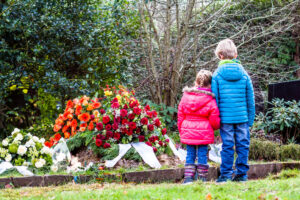 The death of a parent is an unimaginable tragedy for a minor child, especially when the child’s parents were unmarried or divorced and the deceased parent had custody of the child. In that situation, a child must cope not only with the untimely passing of their parent, but, in most cases, an entirely new living situation.

The death of a custodial parent also raises legal questions of whether the surviving parent will automatically become the child’s custodial parent, what happens with child support payments, and whether another family member may become the child’s custodial guardian. If you are facing a situation involving the death of the custodial parent, it is absolutely vital to explore the legal options and ramifications of these issues and the role of a family law attorney in helping families navigate through the legal system in such difficult and tragic circumstances. If you need assistance with your custody case following the death of a parent with primary custody in New Jersey, please contact the compassionate family and custody lawyers at our Ocean County law firm, Bronzino Law Firm, for immediate attention. Call (732) 812-3102 or complete the online intake form.

Handling Child Custody When the Custodial Parent Dies in NJ

An acknowledgment of paternity (AOP) is a legal document in which a biological, unmarried father acknowledges that he is the father of a child and through this document and a Certificate of Paternity, establishes legal paternity of the child. When a child is born in the context of a marriage, this document is not necessary to establish a mother’s husband as the father of the child; the law presumes the husband’s paternity. If a couple is unmarried, then the mother and father must sign a Certificate of Paternity acknowledging the father’s paternity of the child in order for the father to have any legal rights to the child.

In the event that a child’s mother dies, the paternity of the father must be established before he can seek custody of the child.

Custody Disputes when the Custodial Parent is Deceased in NJ

Sometimes, custody disputes arise after the custodial parent passes away. These cases are very complicated and time-consuming, which is why it is so important to have an experienced custody attorney handling yours if you become involved in a custody battle after a child’s custodian dies. In a case involving a custody dispute between a biological father and maternal grandparents, Watkins v. Nelson, a New Jersey Appellate Court found that the lower court had improperly granted custody to a child’s maternal grandparents when the biological mother died in a car accident 12 days after the child’s birth. The reason behind this error, the court reasoned, was that the court based its custody determination on the best interest of the child, without rebutting the presumption in favor of the child’s biological father receiving custody of the child.

In Watkins, the child’s mother and father were unmarried and did not live together, yet they were in a relationship and planned to be married in the future. The child’s father signed an acknowledgment of paternity when the child was born and before she was released from the hospital. Despite this, the lower court had reasoned that it was in the best interest of the child for her to remain with the deceased mother’s parents due to the father’s young age and lack of maturity.

Custody was then granted to the child’s biological father, as there was no evidence that he was unfit to parent and, therefore, the presumption that a surviving parent shall gain custody of a child following the death of a custodial parent had not been rebutted. The child who had lived with her maternal grandparents since her birth moved to live with her father at the age of 3 ½ years old. 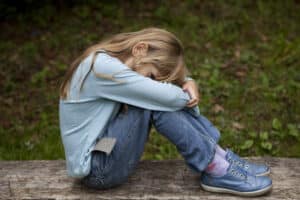 What About NJ Child Support Payments after the Custodial Parent’s Death?

In the case where a third-party relative gains custody of the child or the child is placed in foster care, the surviving, non-custodial parent is still obligated to pay child support.

If you are dealing with questions surrounding the custody of a child following the death of their custodial parent, we extend our deepest condolences for the loss your family has suffered. Regardless of your position in the child’s life, navigating legal issues about the child’s custody can be an emotionally charged and draining process. Fortunately, you do not have to go through this process alone. Whether you are a surviving non-custodial parent seeking custody, a surviving custodial parent seeking child support, or a third party family member, our team of knowledgeable family lawyers at The Bronzino Law Firm are here to help. Simply contact us for a consultation and dedicated attention to your unique needs and concerns. Our reputation for caring, exceptional representation in child custody modification cases, divorce, domestic violence, child support, alimony, and other related cases on behalf of clients in Little Egg Harbor, Sea Girt, Jackson, Asbury Park, Howell, Wall, Barnegat, Rumson, and municipalities throughout Monmouth and Ocean County speaks for itself. Let us give you the knowledge and personalized focus you deserve. Call our offices at (732) 812-3102 for a free consultation.