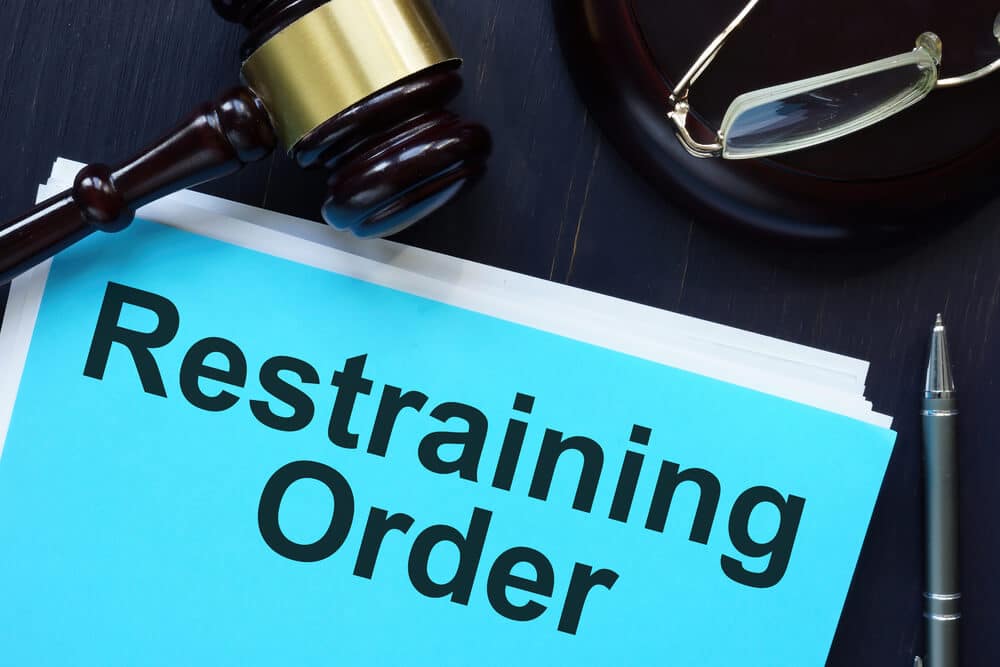 Getting Your Child Added to a Restraining Order in NJ

Can Children be Protected under a Restraining Order in New Jersey?

Other relatives or housemates, including your children, may be covered by restraining orders in NJ 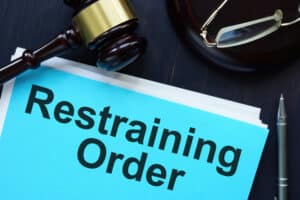 The purpose of a restraining order is to protect the victim (plaintiff) from someone in their circle of influence who has harmed them (defendant).  This is a valid court order obtained through a legal process that must be followed to the letter.  It is intended to protect the plaintiff from further violence, harassment, or unwanted contact by phone, social media, email, or through friends and family members.  A restraining order does not give the defendant a criminal record, but failure to comply can result in contempt of court charges which can carry fines and jail time.

Who Is Eligible For Protection Under a Restraining Order in NJ?

Additionally, a protected person can be anyone named in the order, such as those who reside with the plaintiff or others who may be in harm’s way. If the plaintiff and defendant have children in common, the plaintiff may also request that the children be placed under the protective order.

There are two types of restraining orders.  The first is a Temporary Restraining Order (TRO) which you can get with a simple form filled out with the court.  The court will review the information provided regarding the TRO petition’s reasons and decide whether to grant it.  The TRO will be assessed a time limit of 14 days if it is granted, and a hearing for a FRO or Final Restraining Order will be held to decide if the restraining order is to be extended.  Contrary to other states, a Final Order of Protection does not expire.

No matter who is on the lease or the deed of the dwelling, the defendant is not allowed to contact or come near the plaintiff and, frequently, the plaintiff’s family and friends.  This becomes even more complicated when the custody agreement is superseded by the judge’s decision to refuse all contact between the children and the defendant.  In the case of TRO’s the judge granting the restraining order knows very little about the possible dangers the children could be exposed to and, therefore, erring on the side of caution, frequently removes custody temporarily or mandates supervised custody until the hearing for the final order is held, and a decision is made.

The restrictions placed on a Final Restraining Order can be the same as those on the TRO, less severe or more so.  The hearing for the TRO is more detailed in nature, and each side has the opportunity to address the issues at hand, including child custody.  Moreover, restraining orders are a civil rather than criminal matter, and a preponderance makes the decision of the evidence rather than beyond a reasonable doubt. Hence, the evidential bar is lower when trying to prove wrongdoing.

Custody will be most affected when a temporary order is granted.  Once the judge can get a better picture of what and how any domestic violence took place as well as what is in the child’s best interests, their relationship with each parent, any drug or alcohol abuse by either parent, mental illness and parental fitness, a custody decision can be made.

What Existing Child Custody Order Does the Restraining Order Replace?

A restraining order can revoke any prior custody agreement.  Usually, the plaintiff of the TRO will take full custody of the children until a more permanent decision can be made.  The FRO can establish full custody to the plaintiff with an option to renegotiate custody or visitation arrangements later on.

Minors cannot have a restraining order placed against them.  Usually, those seeking a restraining order against a minor are experiencing abuse, threats, or harassment from their child.  Often, an assault (or several) has occurred, and that is the motivating factor.  Although it is not the most popular solution, some parents will press criminal charges against the teen and have them go through the legal system to curb the violent behavior since they cannot obtain a restraining order. 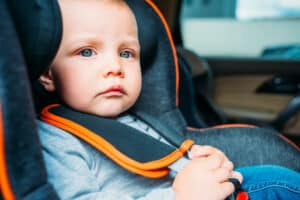 Do the Custody Restrictions Last Forever if a Final Restraining Order is Issued?

The New Jersey Family Court usually prefers that the children spend time with both parents.  Keeping this in mind, a permanent restraining order can be modified when it comes to child custody.  The judge will usually require the defendant to attend anger management therapy, parenting classes, and substance abuse classes (if necessary).  Supervised visits and no overnight visits take place until it is evident that the defendant is no longer a threat.  Any further domestic violence incidents on the part of the defendant could jeopardize further custody decisions in their favor.

Family issues can be messy, especially when they involve domestic abuse. You don’t want to keep your children from the other parent, but you also want to ensure their safety.  Emotions run high on both sides, and sometimes family and friends opine, giving you bad advice.  Everyone who hears of your troubles seems to have the perfect solution and is of no help.

You need an excellent family lawyer.  At the Bronzino Law firm, our seasoned attorneys can take you through the process of requesting and obtaining a restraining order to keep you and your children safe in Middletown, Freehold, Bay Head, Sea Bright, Belmar, and other towns in Monmouth and Ocean County. We know how stressful and frightening this situation is, and our clients receive empathy, a listening ear, and a professional plan of action. We can also help defend you against a permanent restraining order and fight for your custody rights if your child’s other parent has filed a restraining order against you.

If you would like to know more about getting a restraining order or if you have received one and are concerned about the impacts on your custody and visitation in New Jersey, please call us immediately at (732) 812-3102 or fill out our online contact form. We believe that every client has unique needs, and we are ready to meet them.