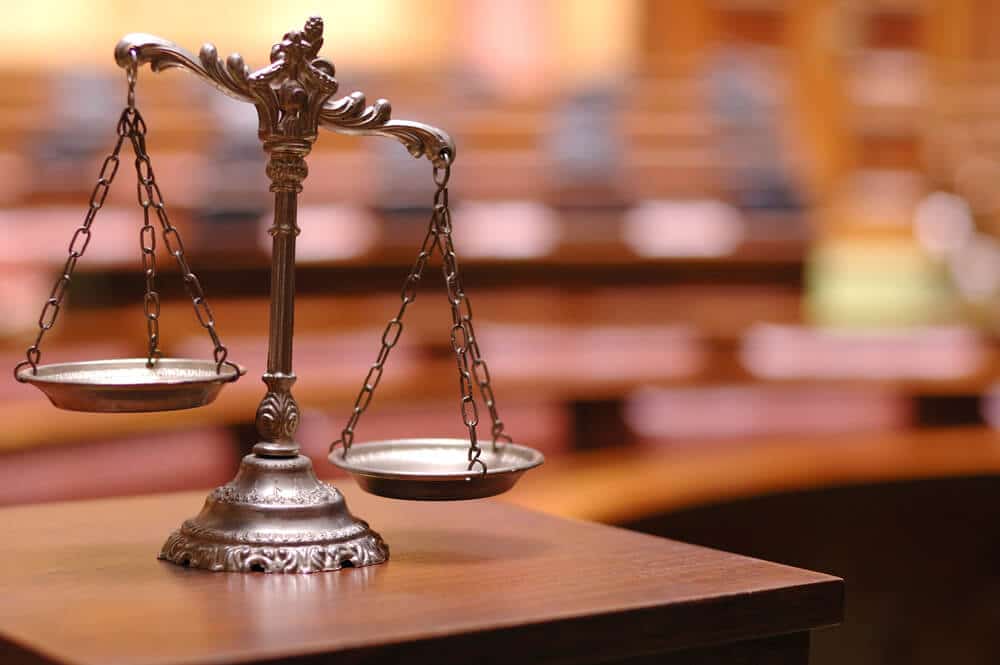 Getting to Know the New Jersey Court System

Determine with a Skilled Team of Lawyers the Type of Court for Your Case in Ocean or Monmouth County, NJ 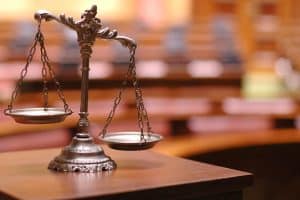 The judicial system of New Jersey, as is the case in all states across the country, is designed to ensure that the laws of the land are upheld justly. New Jersey’s court system upholds fairness, transparency, and impartiality to ensure that all are protected under the law. Moreover, the court system offers different scenarios and venues to handle various cases. In New Jersey, there are five different types of courts: the State Supreme Court, the Superior Court, the Appellate Court, tax courts, and municipal courts. Read on to learn more about the function of each court and the types of cases they handle.

If you would like to confer with an experienced attorney who regularly handles cases in New Jersey courts throughout Monmouth and Ocean County, contact our firm, Bronzino Law Firm, for immediate assistance. We are pleased to provide you with a free consultation.

Differentiating Between Types of Courts in New Jersey

Tax courts are responsible for reviewing the decisions of the State Division of Taxation and each county’s division of taxation, which sets standards for income tax, business tax, and sales tax at the state level and property tax rates at the county level.

The New Jersey Superior Court has the important responsibility of adjudicating cases regarding family, civil, and criminal law matters. Family law includes divorce, which is overseen by the Superior Court: Family Part. Civil law regards lawsuits by which a plaintiff claims that they were injured by the actions or negligence of the defendant. As handled by the Superior Court system, criminal law pertains to serious indictable crimes, such as theft, drug crimes, or murder. As noted above, less serious criminal offenses called disorderly persons offenses are handled at the municipal court level.

What differentiates criminal court cases from other cases handled in the New Jersey court system is that these serious criminal cases are decided by a jury of 12 citizens, overseen by a judge. A plaintiff or defendant who is not content with the result of the Superior Court’s ruling can appeal to the Appellate Division of the Superior Court. In an Appellate-level panel review, a small panel sees no new evidence but, instead, hears the legal arguments of each side’s legal counsel and determines whether the decision was based on reasonability and impartiality.

Common Types of Cases Handled in Each NJ Court 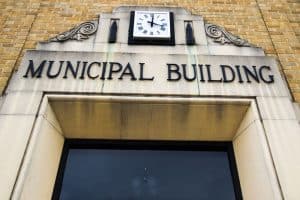 Tax courts review the decisions of the county-level and state-level divisions of taxation.

Superior Courts oversee cases regarding criminal (with the exception of minor crimes), civil, and family law.

The New Jersey Supreme Court reviews the decisions of the Superior Courts’ Appellate Division to make a final determination that cannot be overturned.

Depending upon what type of infraction or crime was committed, the destination of the case will vary. For example, it can be presumed that a minor disorderly persons offense will be handled at the municipal court level, which is located in the town or borough where the offense took place. No new cases are heard at the Appellate or Supreme Court level.

Count on our Guidance for Your Family, Criminal, or Traffic Case in Southern New Jersey

The importance of a skilled and experienced lawyer in the appropriate area of New Jersey law cannot be understated. Having the support of a skilled and appropriate attorney for your issue or offense can mean the difference between justice being served and you getting the ground yanked from beneath you. Examples abound of a person deciding not to hire an experienced family lawyer for a divorce litigation in the Superior Court: Family Part and having a large portion of their assets and even custody of their children being stripped from them; or a person who does not hire a criminal defense lawyer after being arrested and finding themselves facing far harsher penalties than necessary, or even landing in jail.

Are you engaged in the New Jersey legal system? We at Bronzino Law Firm, LLC, know the importance of quality legal counsel when it comes to the New Jersey courts. Our firm has supported clients across Ocean and Monmouth County for years, serving towns like Freehold, Sea Girt, Berkeley, Toms River, Manasquan, Lacey, Plumstead, Tinton Falls, Middletown, and Neptune in winning cases. Reach out to us at (732) 812-3102 to discuss your case in a free and confidential consultation.