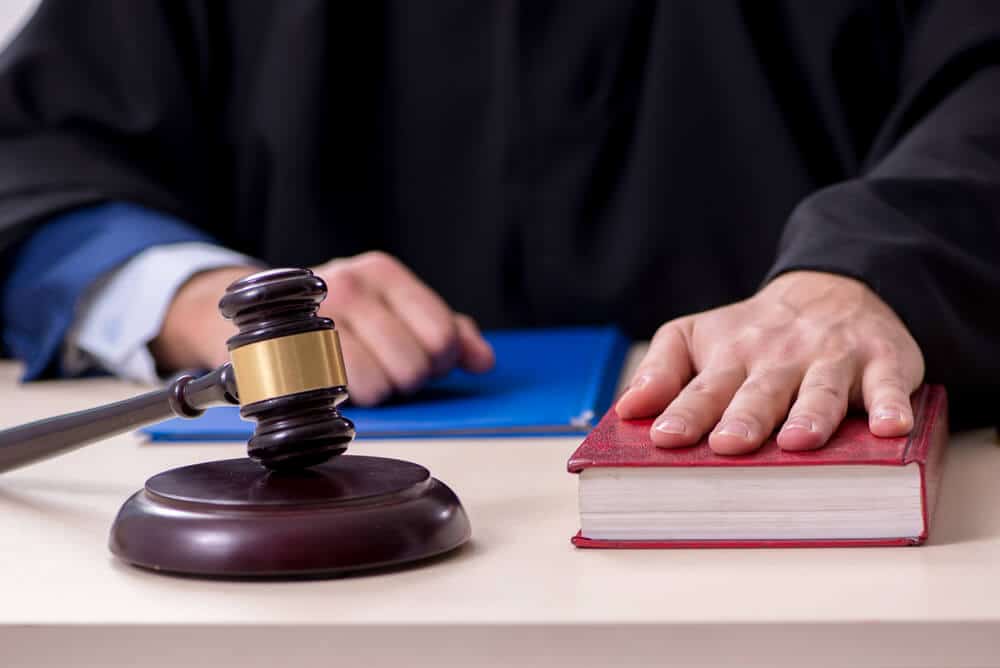 Consequences of Lying Under Oath in a Divorce Trial in NJ 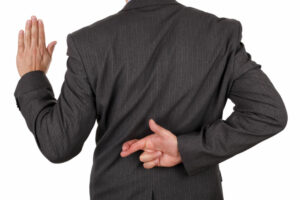 Divorce can be uncomfortable and doesn’t always bring out the best in people.  No one likes to be told what to do or how to do it, even less so when the result isn’t what is expected.  Some are tempted to embellish or exaggerate certain situations to hurt their ex or get the upper hand. Misleading statements or outright lying in a deposition are not uncommon. Stretching the truth on assets and income reports is unfortunately seen as well. Nevertheless, giving false information under oath can hurt your case and put you in deep legal trouble.

What Happens when You are Under Oath in Family Court?

Under oath means swearing to the court that what you say is true.  This includes any documents that you give to the court.  When you sign your divorce petition, you declare that the information therein is accurate to your “best knowledge and belief.”  By lying to the court, you are committing perjury. Perjury can be direct or indirect. An example of plain perjury would be if your spouse testified to not owning any assets other than the family home, yet you present the court with the title to a yacht moored in the Green Cove Marina. An example of indirect perjury would be a lowball estimation of the worth of some family jewels. Perjury can carry a sentence of 3-5 years in prison and a fine of up to $15,000.

Common Types of Lies in Divorce and Family Court Cases

Unfortunately, lying during a divorce case is more prevalent than one thinks.  If custody issues are involved, there could be lies about the children’s choice of parent, accusations of child abuse or neglect, allegations of domestic violence, and addictive behavior.  The value of assets and property owned, monthly expenditures to maintain the home, and whether a property is marital or individual are all popular topics in a divorce case. Charges of infidelity are frequently lied about as well.

Possible Ramifications of Lying Under Oath in a Divorce

Lying spouses take an enormous risk of getting discovered about their deception, but I feel it is worth it to gain an advantage in the divorce.  But do the perceived benefits they will obtain outweigh the possible consequences?  If you know your ex is lying and have the means to prove it, speak with your attorney immediately.  They can talk about your ex’s attorney regarding the deception and the evidence you have to prove it.  The environment is kept civil if they decide to correct the information in court without admitting to purposefully misleading the court.  However, if your spouse refuses to say anything to correct what had been lied about, the judge can be notified.

Once the judge is notified, things can go one of three ways.  First, the judge can reprimand your ex and charge a fine to be paid with the settlement.  Secondly, the judge can charge your ex with perjury and have them booked criminally.  Lastly, the judge can find your ex in contempt of court, which could carry fines and possible jail time.

If the deception had to do with hidden or undervalued assets, the judge would most likely assess a fine, or a portion of the estate will be given to the plaintiff as reparations.  If the weight of perjury was grave, such as accusations of abuse or neglect of children to seek custody, the judge can forward the case to the County Prosecutor’s office and make it a criminal matter.  Perjury is a serious crime in New Jersey, and a conviction could result in heavy fines, probation, or a prison sentence of up to 5 years.

If it can be proven that you lied under oath, several outcomes are possible. To begin, there is the possibility that you will be charged with perjury.  If what you lied about hurt your ex’s case, the divorce agreement may be reopened, overturning the judge’s original decision.  This can happen when your ex files for an appeal or their attorney makes a motion for a new trial.

Frequently, judges will include a section of the divorce agreement which allows either ex to petition the court to revisit the divorce case if there is evidence that you lied or falsified court documents in such a way as to create a clear advantage for yourself.  Some judges will reverse specific decisions based on falsified information, while others will take away your share of the marital estate depending on how grave the lies were. Another possibility is that the first divorce agreement was eliminated entirely, and the divorce process must be started anew.

The Critical Role of Credibility in a Family Law Case

When it comes to family court, exaggerating the truth may be tempting.  Telling falsehoods about your ex to take the children away from them or to get a more significant award for child support is extremely risky.  Judges have much experience in reading people.  They often know when someone is being deceitful, whether they say it out loud or not. If a judge finds you dishonest in one aspect of the case, they may be unable to believe you.  This can alter their decision to your detriment and leave you in dire straits.  Therefore, it behooves you to tell the truth, even when it may not paint you in the best light.  Honesty and acting as a good role model for your children are essential to a judge’s decision.

Proving the Other Person is Lying, How Can It be Done?

This is much easier than it sounds. Your spouse presents their assets.  You claim they are being deceptive because they omitted a cabin in the woods they bought years ago.  They say they had forgotten about it because they have never used it.  They own it outright, and there are no debts related to it.  Their answer is plausible, even if you know they are lying. But if you have family photos of a recent trip to that cabin, it might be easier to convince the court that the deception was intentional. This is true with financial documents as well with hidden assets during divorce.

It can be challenging to prove that a person is lying in court, especially in family court, where emotions are on the surface and frustration can lead to desperation.  We have a vision of how we see everything working out, and when that goes pear-shaped, it can lead us to say things that aren’t true.  Proving that your ex has lied about your capabilities as a father to besmirch your reputation can also lead to problems with your reliability as a credible witness.

Back up Your Words with Solid Documentation

If you are contemplating divorce, it is vital that you begin gathering information such as bank statements, savings records, proof of assets, previous tax returns, pay stubs, loan and credit card documents, and any other information related to the savings and expenditures of the household, to start building a solid picture of the family estate at the get-go to avoid the possibility that your spouse can make assets disappear or tell a different story before the divorce begins.

Suppose you have a finalized divorce recently (in the past six months) and feel you were treated unfairly because your ex lied about specific circumstances. In that case, you have the right to be heard and receive the opportunity to bring that injustice to light. 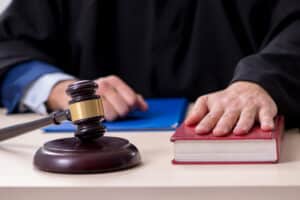 Your attorney is beholden to you and represents you in the best way possible.  The attorney-client privilege is one of the cornerstones of the law itself.  Keeping the communications between you and your attorney 100% confidential is of the utmost importance.  If your lawyer knows you will present false testimony or have been deceitful in any other way so much as to cause grave harm to your ex-spouse’s case, they would have to meet with you and dissuade you of any deception.  If that weren’t possible, they would be obligated to go to the judge beforehand. Your lawyer has a duty to you as their client, but they also have a responsibility to the court.  Long after your divorce case has concluded, your attorney will return to that courtroom and stand in front of that judge time and time again.  Allowing any impropriety could smudge your attorney’s reputation within that courtroom; that is motivation enough for your lawyer to ensure your testimony is accurate. An excellent divorce attorney will be honest with their clients and expect the same honesty in return.

What to do if You Have Questions about Lying under Oath during Divorce & Family Law Trials in Toms River and Freehold, NJ

If you are in need of further guidance and answers about a divorce trial in which lying occurred, or you have been accused of lying in family court, or you need to take action because your spouse lied in a divorce case, excellent legal representation is available today in Red Bank, Wall, Middletown, Tinton Falls, Eatontown, Toms River, Belmar, Freehold, and other communities in Monmouth and Ocean County.

The Bronzino Law Firm knows that seeking a divorce, equitable distribution of your assets, and a fair custody or spousal support agreement is challenging when either side chooses to be less than 100% honest.  Our years of experience in family court give us the experience you need to best be represented and truly advocated for when you need it most.

Call us at (732) 812-3102 or get in touch online to receive a free confidential consultation if you are contemplating a divorce or have already divorced and want to submit a motion to reconsider your result.  We will listen to your concerns and work with you to reach the best possible outcome.