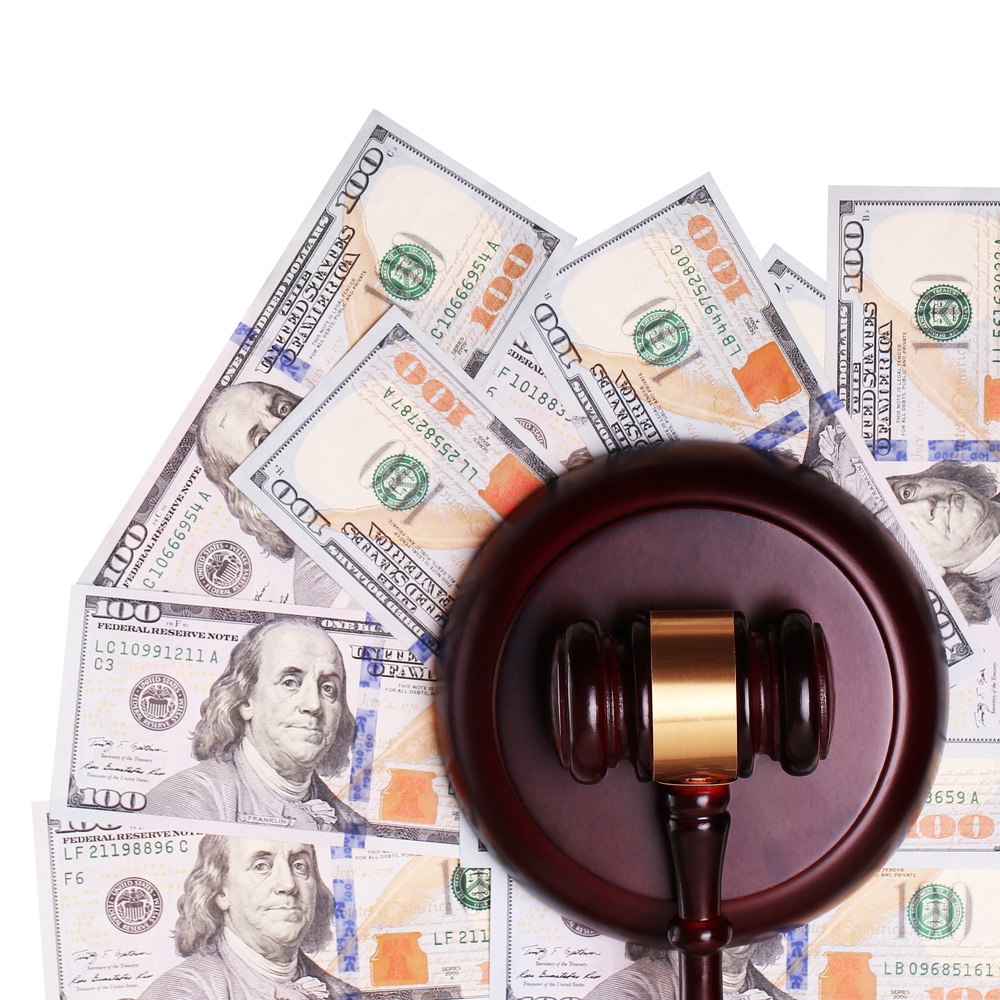 How is child support enforced for parents living in different states?

Read on to learn more about how enforcement of child support payments in different states works, and who can support you in your process. 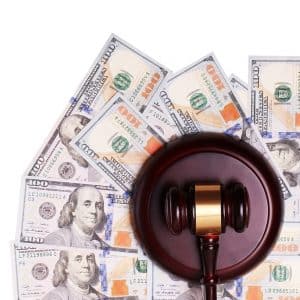 What is personal jurisdiction, and how does it determine interstate enforcement?

In general, cross-state orders under the UIFSA only go into place if the non-custodial parent in another state has a connection to the state in which the child support order was initially filed. This connection creates an anchor for jurisdiction – that is, because of this connection, the court of the state in which the connection exists has personal jurisdiction over the individual and can hear a case involving child support enforcement.

The UIFSA allows for multiple mechanisms of enforcement, such as having a court order mailed directly to the parent’s employer, which allows the employer to withhold their pay until support payments have been received. In order to reach enforcement of this kind, the following steps are taken.

If personal jurisdiction is determined, the submitting state will calculate, based on its own laws, how much the out-of-state parent is obliged to pay; as well as for how long the payments will continue and whether they will include future college expenses support.

Even if a state’s court does not have personal jurisdiction over an obliged parent, they can apply with the non-custodial parent’s state, their home state, to pay child support. 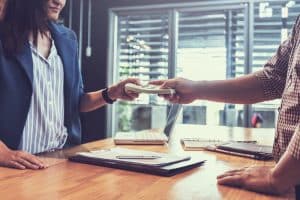 A parent can apply for enforcement of child support in the case of a delinquent obliged parent either with the state that has continuing exclusive jurisdiction or with the state in which the non-custodial parent lives. Because making child support payments is a legal obligation, applying for enforcement of support payments is easier to do for a custodial parent.

To schedule a consultation with a team member today to discuss your support agreement, please fill out the online form or call us at  (732) 812-3102 to learn more about your legal options.