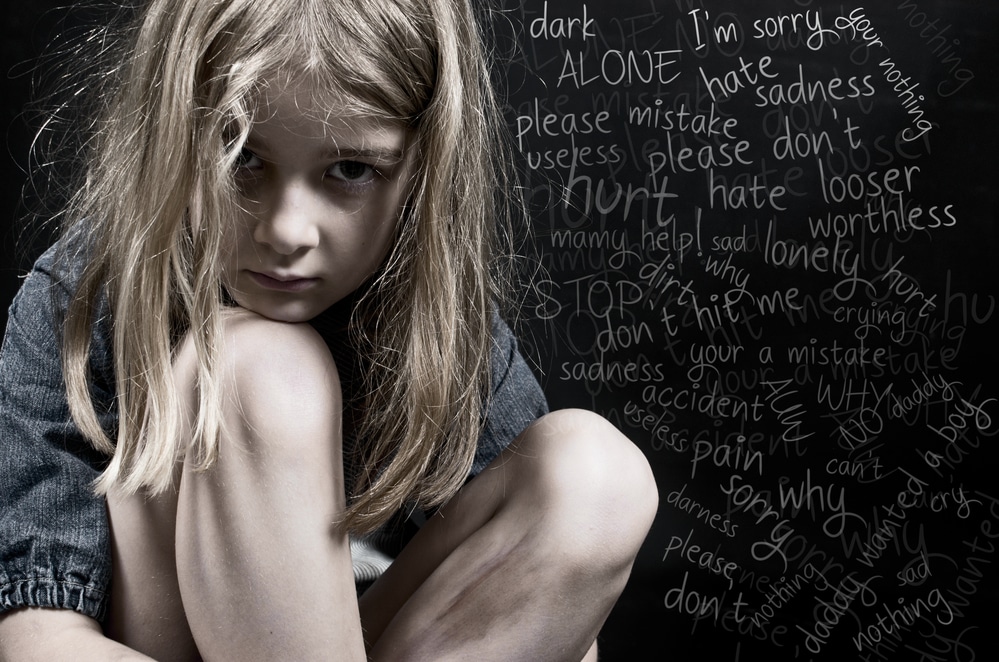 What is the Protocol for Reporting Child Abuse In New Jersey?

Children who present with certain signs and characteristics often raise questions and concerns by adults, wondering if they may be abused or neglected. 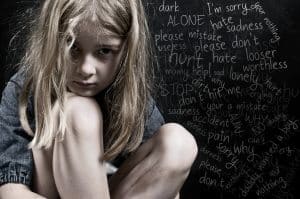 Child abuse and neglect are unpleasant situations to think about.  Our instinct is to avoid any involvement for fear of retribution by the offending party.  In 2017, 78,322 calls, were made according to Christine Beyer, commissioner of the state Department of Children and Families. That is close to 8,000 calls more than were received in 2015. Most referrals are made by educators, doctors, law enforcement, and a large portion are made by private citizens.  Not every call results in a case of abuse, but attention is paid by the authorities and the Division of Child Protection and Permanency to offer state services which can include counseling, food pantries, parenting classes, and state-subsidized income.

What Are Some Indications of Abuse?

Every child is different, and there is no exact way to determine if they have been abused.  There are, however, a series of behavioral clues which may indicate abuse.  There is a lot of crossover between the kinds of abuse and behaviors.  Some children are abused in multiple ways by the same person.

Some evidence of possible physical/sexual abuse includes bruises, burn marks, broken bones, missing patches of hair, and cuts. Child labor falls under this category, as does purposefully withholding the child from normal social interaction. If a child is aggressive, emotional, doesn’t trust adults, or is afraid of them, they could be victims of physical abuse. Tip-offs for sexual abuse include difficulty walking or sitting, discomfort in the genital area, pregnancy, or STDs, withdrawn or infantile behavior as well as sexual behavior above their actual age, and a poor relationship with peers. Emotional abuse is much more difficult to identify, but some red flags include erratic behavior, violence, lack of appetite, or overeating. Also, tantrums, fear of adults, obsessive tendencies, attention-seeking, or extreme anxiety.

What Are Some Indications of Neglect?

Children who are not attending school regularly or who come without the necessary supplies to conduct their lessons may be considered neglected.  More obvious signs are children whose clothes are dirty or torn or other signs of poor hygiene. Constant hunger, thirst, or fatigue can also indicate neglect—failure to regularly seek regular medical and dental treatment or specific treatments for chronic illnesses.

What Is Considered Abandonment?

Obviously, the clearest example of abandonment is when a minor is left alone; however, failing to protect and safeguard the child from risks and failing to keep control and custody of the child, be that with family or strangers.

How Is Cruelty Different?

Cruelty includes severe corporal punishment, inflicting physical or emotional pain, omission by allowing a child to be mentally or physically harmed, or exposing a child to unnecessary hardship, fatigue, or mental or physical strains.

How Do I Report Child Abuse?

If you have reasonable cause to believe that a child is being mistreated, contact the Division of Child Protection & Permanency (formerly called the Division of Youth & Family Services) Child Abuse Hotline (State Central Registry): 1-877-NJ ABUSE – 1-877-652-2873  If it is an emergency, always call 911.

What Information Should I Include In The Call? 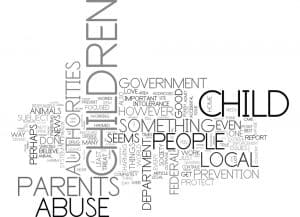 State Central Registry call agents are trained caseworkers who know how to respond to child abuse/neglect reports. You should include the following information:

o Who: The names of the abuser and the abused, as well as the child’s parents/custodial guardians

o What: The kind and how often the suspected abuse/neglect, physical or emotional indications of the abuse have occurred.

o When did the purported misdeed/neglect happen, and when were you made aware of it?

o Where: The location of the occurrence, the kid’s current location, and if the accused offender has access to the kid.

o How: The urgency of the need for assistance and whether the child is in imminent danger.

Am I civilly or criminally liable for reporting abuse?

Anyone who discloses child abuse or neglect is not subject to criminal or civil responsibility due to their actions. Also, if the caller loses their job due to reporting the abuse, legal procedures can be followed to return them to work or receive payment for lost wages. Calls can be placed to the hotline anonymously also.

Is it against the law to fail to report suspected abuse/neglect?

Someone who does not report suspected abuse or neglect can be fined $1,000 and sentenced to spend six months in jail.  Any public education worker, hospital worker, psychologist, or others considered members of the health community who fail to report abuse can be terminated.

What happens after I make the call?

When a child is identified as at-risk or abused, an investigator from the Division of Child Protection and Permanency will investigate within 24 hours of receiving the report.

If you have been accused of child abuse or are facing child welfare allegations, you must seek legal representation as soon as possible.  At the Bronzino Law Firm, our team is equipped to take care of your case in a manner that is professional and experienced.