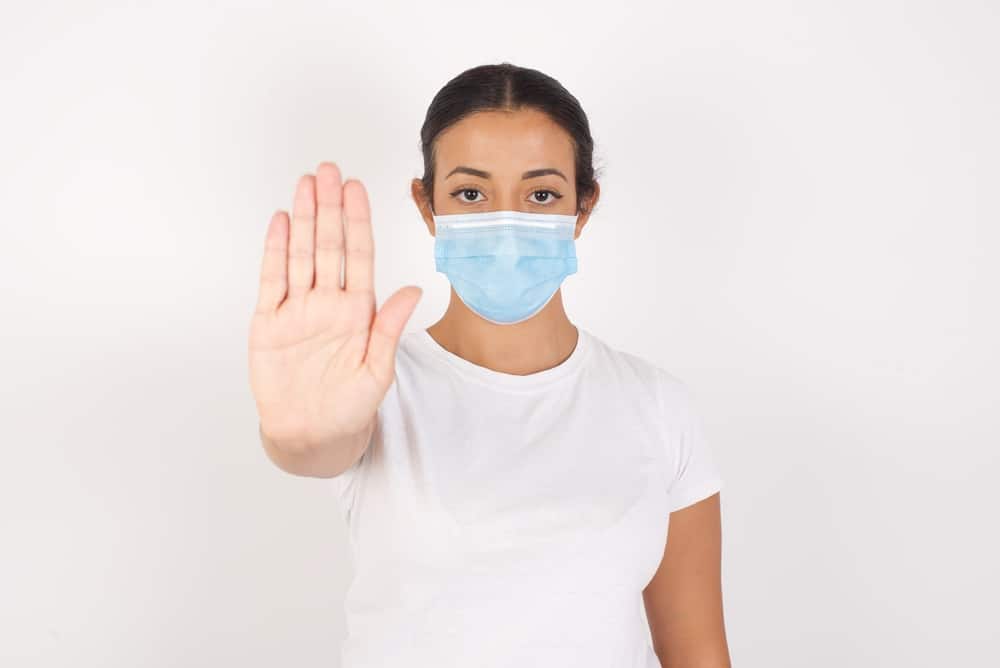 At the height of the first surge of Covid-19 in April, the New York Times reported that the rate of domestic violence around the world was rising, triggered by economic stress and increased isolation. 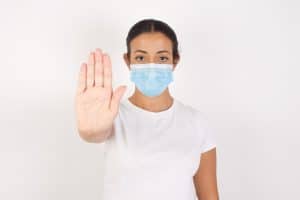 In a pandemic, the facets of domestic abuse are the same as at any other time: the perpetrator enforces isolation from family and friends, practices constant surveillance, dictates increasingly impossible standards of acceptable behavior, and limits access to necessities like food and clothing.

Lockdowns during the pandemic feed into these controlling behaviors because surveillance and control are easier to do in close quarters. In the pandemic, victims of domestic violence may have increasingly found that access to help in the form of friends and family, or the police and the courts, was reduced or completely cut off.

Two investigators were concerned that the same thing might be happening in New Jersey. They researched how such factors as home confinement and court closures have impacted domestic violence rates in this state.

They found that victims have faced intensified difficulties over the past several months. When they studied arrest data from the Newark Department of Public Safety and restraining data provided by the New Jersey Superior Court, they discovered that:

These findings are a serious wake-up call. 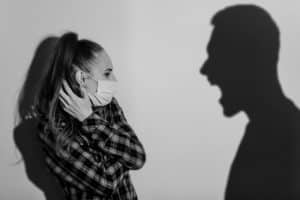 With the pandemic rising and continuing into the winter, families face heightened stress in possible renewed lockdown measures.

There is help available. You can get a restraining order even when courts are closed. Victims also need to know that shelters and agencies are open, even if they’re working within the constraints of social distancing.

Call us today with your Domestic Violence related issues in NJ

Do you, or someone you love and care about, need help with domestic violence but aren’t sure how to access help?

This link will provide you with the NJ Domestic Violence Hotline

You can also talk with one of our attorneys, by video conference or phone call, to learn about the legal options you have that will help you be safe. These include filing for a TRO, filing for child support or spousal support for the abused partner, emergency custody of children, and how to file for divorce.

Please call Bronzino Law today at (732) 812-3102. Please know that EVERYTHING you discuss with your attorney is COMPLETELY confidential.