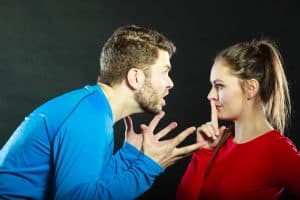 How can we define Dating when it comes to Domestic Violence? 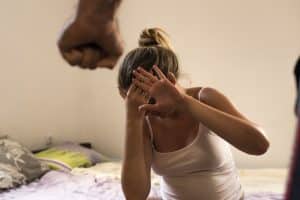 A recent New Jersey appellate court judgment clarified the meaning of a “dating” relationship related to domestic violence due to the growing grey area of “dating” in this day and age. In the case that led to this precedential definition of the term “dating” in domestic violence accounts, a New Jersey couple spent a period of one month exchanging flirtatious and sometimes sexually suggestive messages; however, according to both parties, they did not go on a traditional date. Because of this fact, the defendant argued that the plaintiff could not file for a Final Restraining Order (FRO) because they were not technically dating. The trial judge turned to Andrews v. Rutherford, 363 N.J. Super. 252, 260 (Ch. Div. 2003) when determining whether the couple had in fact been in a “dating relationship” that would have made a FRO possible under domestic violence law. According to the findings of Andrews v. Rutherford, a court must use the following considerations to determine whether a relationship is “dating” under the New Jersey Prevention Against Domestic Violence Act

The court found that the parties were, in fact, in a “dating” relationship, though they had not been out on a date, due to the extent of communications they had had, as well as their content. This precedent set by the court reflects a new era of domestic violence protections when technology has shifted the nature of the relationship, and the potentials for domestic violence to occur have broadened in scope.

Brick Domestic Violence Attorney Help You Navigate through your Case

Our attorneys are experienced at Bronzino Law Firm in protecting our clients across Point Pleasant, Brick, Wall, Sea Girt, Spring Lake, and the Ocean and Monmouth County Areas in all domestic violence cases.

To schedule a confidential consultation with an experienced team member today regarding your case, please visit our online form or call us at  (732) 812-3102 to learn more about your options.