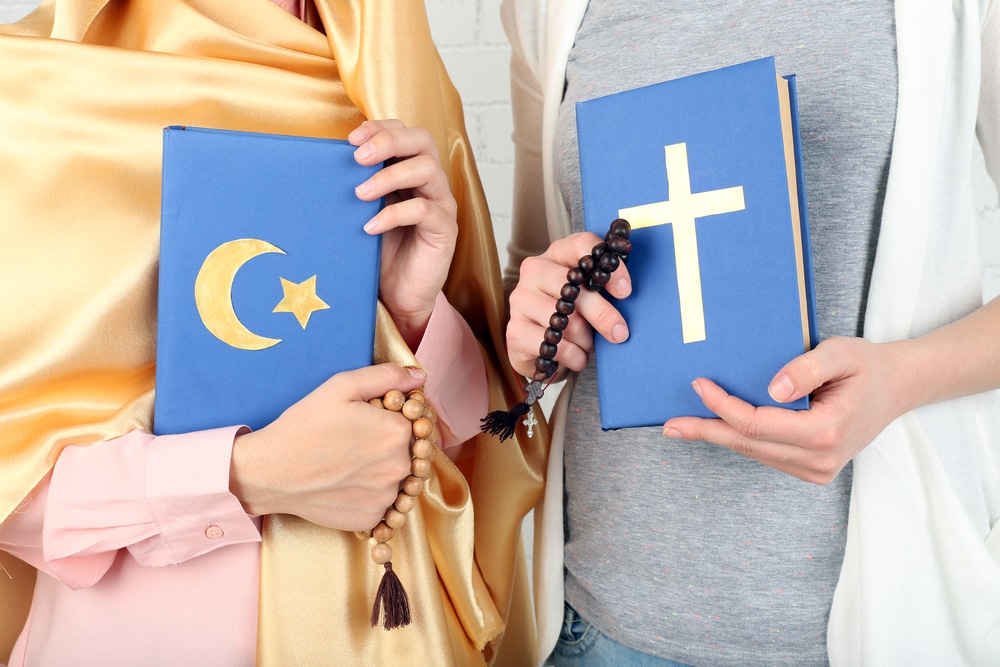 Divorce, Child Custody Arrangements, and Religion in New Jersey: What You Need to Know

Team of Attorneys Helps You Understand How Religion and Divorce are Handled in Monmouth and Ocean County, NJ

Determining a custody arrangement that works in the best interests of the child is a balancing act. 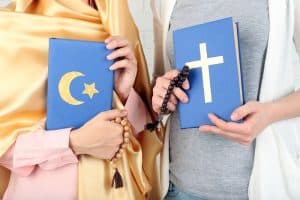 Divorce is not easy, mentally, emotionally, relationally, nor financially. When you add kids to the mix, it’s even less so.  In divorce cases, the New Jersey Superior Court: Family Part holds the wellbeing of any children involved in the divorce as its integral pillar. Determinations regarding residential and legal custody for the child are made with this goal at the center. While there are many elements to negotiate in a divorce and child custody hearing, religion can be one that creates quite a bit of conflict among parents. When divorcing parents observe different religions, there are often questions about how the children will be raised. Withstanding this conflict can create socio-emotional distress for children that can be long-lasting. Read on to learn more about how religion is handled in New Jersey divorce and how parents can work together to develop an agreement that honors each parent’s religious choice while keeping the child’s stability at heart.

Does a mother usually gain custody in a Rumson divorce?

A New Jersey Superior Court’s determination of child custody is entirely gender-neutral, which includes a child’s primary residential parent and their legal guardianship. This means that a child’s mother or father could become the child’s primary residential (custodial) parent and their legal guardian, depending on the specifics of their relationship to the child and their health within society. In the same way, a parent’s religion has no bearing on whether they will be awarded child custody or not.

What role can religion play in a child custody decision?

Because the Superior Court views a child’s best interest as the central facet of any child custody agreement, and it considers a child’s relationship with both parents to be the ideal scenario in a custody arrangement, it will encourage joint custody arrangements. So what does this mean for religious context when each parent practices a different religion, and the child spends a fairly equal amount of time in each parent’s care?

In a custody arrangement, one parent is named the Parent of Primary Residence (PPR), or the primary custodial parent. This means that the child spends the majority of their time/nights at this parent’s home. The other parent is named the Parent of Alternate Residence (PAR). In custody agreements in which both parents spend an equal share of time with the child, the PPR is the parent with whom the child stays when they go o school.

According to New Jersey law, the PPR determines the religious study of the child. While the non-custodial parent (PAR) may introduce the child to other religions, they may not teach them in a separate religion. As such, the PPR is legally entitled to choose the religion that will be observed by the child. This gives the PPR an advantage in the religious upbringing of their child. Regardless of what religion the family observed while they were still a family unit (the religion that the child, therefore, practiced), the Parent of Primary Residence can determine what religion the child will be educated in upon divorce.

Can this issue be addressed in an agreement? Will the NJ court uphold it? 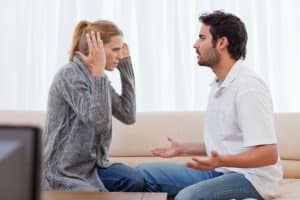 New Jersey law, and therefore the Superior Court, strictly upholds that the PPR will determine the child’s religious upbringing. That said, there is a capacity for divorced co-parents who observe different religions to agree on the child’s upbringing that will stand up in court. For this to be the case, the agreement about the child’s religious upbringing must be in writing and in the utmost detail, covering every element of the child’s participation. Even in the case that a highly detailed outline of the child’s mixed-religion education is submitted to the court, there is a possibility that the court will rely on Probation to determine whether such an agreement is in the child’s best interests.

A court will not uphold a PPR’s request that the co-parent observes the child’s primary religion while in their presence — it is the Primary Alternate Parent’s religious right to choose their faith. They are free to practice the religion during their parenting time; however, again, they are legally barred from educating the child in that religion.

To Address your Specific Concerns about a Child’s Religious Upbringing after Divorce, contact our Family Law Attorneys for a free initial consultation at our Brick Office.

A skilled family law attorney is an essential support during a child custody hearing that holds so much at stake for your child’s wellbeing. Are you going through a divorce and have children? We’d be happy to be on your side. We successfully represent clients across Lakewood, Toms River, Jackson, Barnegat, and neighboring towns and ensure that they move on from divorce with a legally-backed system for parenting and bonding with their children moving forward.

At Bronzino Law Firm, we understand the importance of family and of honoring religious freedom.

Contact us at (732) 812-3102 for a free consultation to discuss the specifics of your divorce and child custody case.