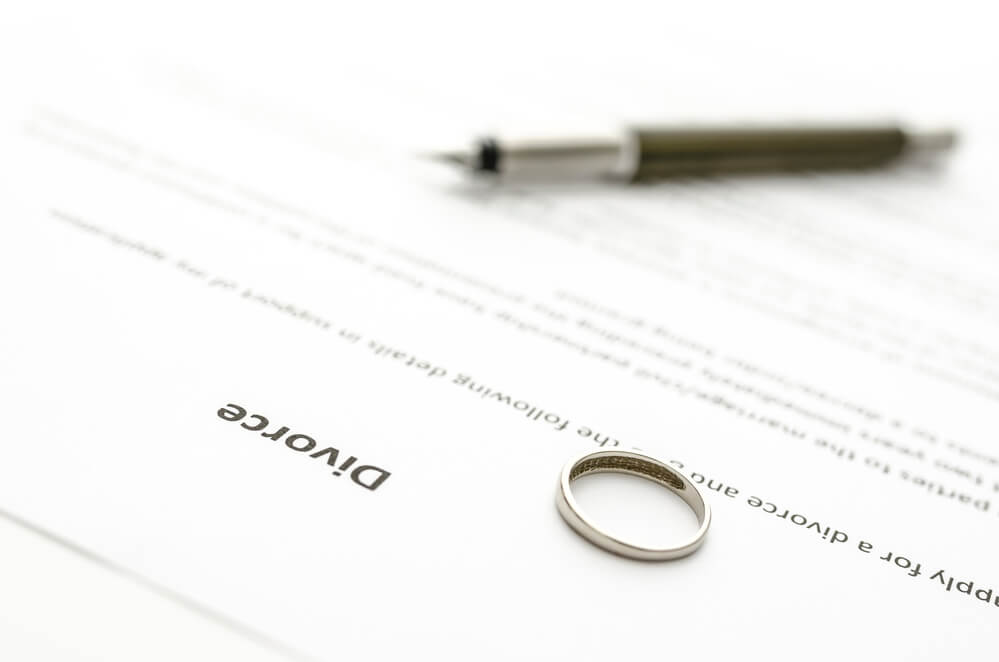 Managing a Personal Injury Settlement in a NJ Divorce

Can a Personal Injury Settlement be Distributed during a Divorce in New Jersey? 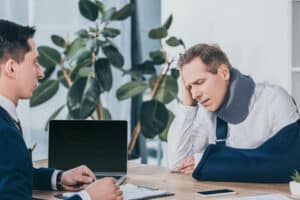 Based on data from 45 states and the District of Columbia, the CDC and U.S. Census Bureau report that over 630,500 divorces occur every year. However, this number is estimated to be closer to approximately 750,000 divorces annually. Divorce is often economically and emotionally draining, but it can also provide freedom and a chance to find your happiness again. If you are currently navigating a divorce, you may wonder what happens to personal injury settlements.

A spouse’s settlement proceeds during a marriage for claims arising from personal injuries are generally (but not always) considered marital property. Typically, both divorcing spouses will receive equitably divided compensation damages determined by the court. However, there are often exceptions based on the unique circumstances of the injury case and certain criteria.

Understanding How Property is Divided in NJ Divorce

During your marriage, marital property is any property that either spouse accumulated or obtained between the start date of the marriage and when either spouse filed for a divorce. For the property to be considered separate property, the individual must have acquired it before they were married, after they got married for certain reasons like an inheritance, or after the party filed a divorce. Marriage is often viewed as a business partnership whether by the government, the IRS, or by, in this case, the court ruling on the divorce; they only need to divide marital property that both parties own. As a result, each spouse will hold on to his or her separate property, and the court will only divide marital property. As the business partnership ends, elements like debts, assets, and properties belonging to the marriage must be divided equally through the process of property division.

Is a Personal Injury Settlement Marital Property or Separate Property?

The criteria to differentiate between marital and separate property in a divorce may vary slightly from state to state. Typically, regarding personal injury, medical expenses and earnings lost are the portions of a settlement that may be divided and distributed to each partner. Any remaining portions of the original settlement are separate property. The principal facts that both impact your divorce and are considered by the court are: when the injury happened and when the compensation was received, in what ways you were compensated, and where you stored the settlement money. For example, if the funds from the settlement were distributed to the injured individual before their marriage, those are considered separate funds. However, if you then got married and some marital funds were used to pay for expenses related to the injury, then some portion may be considered marital property. As illustrated above, many elements contribute to the division of a settlement in a divorce which is why it is best to seek the advisement of a skilled attorney with knowledge in both personal injury and divorce law.

Some additional factors considered when determining whether a personal injury settlement is marital or separate property include, but are not limited to:

Pain and suffering and any compensation related to disability are intended for the injured party or spouse and are considered personal property. As much as financially possible, a personal injury award aims to restore the injured party to their circumstances before the accident.

The “analytical approach” in regards to divorce court in New Jersey is the use of data and facts to make informed decisions. The court will assess all the facts of the case and consider all evidence presented to make decisions. The court will also look at the law to determine the best course of action. A proficient attorney will research and examine applicable precedents set in other cases to support your claim and position.

As a result of New Jersey’s “analytical approach” to awarding damages to personal injury victims, some damages are viewed as marital property, such as any medical expenses, if paid using marital funds or assets owned jointly, may be compensated. In addition, loss of earnings or income and loss of property are often identified as marital property.

Damages of other kinds will be treated separately, such as loss of future earnings potential, compensation for pain, suffering, and mental anguish or emotional distress. Lastly, each spouse may receive consideration for loss of companionship or consortium damages as part of the settlement. 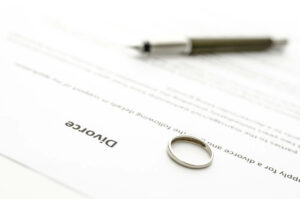 In the case Rosemarie R. v. Manuel R., after approximately 18 years of marriage, the union began to end in separation and ultimately a conversion divorce.

However, the court disagreed, stating a “presumption of the marital property” had been met as that property obtained during the marriage was marital property, aside from the exception of either spouse proving the contrary. Considering Manuel’s contribution of a portion of his settlement into marital assets and spousal obligations, it became evident to the court that the funds had been blended or commingled. Thus, Manuel blurred the line between “separate” and “marital” property.

It is evident from the information outlined above that divorce proceedings, asset division, debt distribution, and property division, especially when involving personal injury settlements, are sensitive and complex matters. A tested and proven divorce attorney can assist in divorce cases where the client received a personal injury settlement by ensuring rights are protected and helping to negotiate and oversee the fair and equitable division of settlement proceeds between the divorcing parties. Divorce should not prevent you from recovering compensation after an accident and suffering an injury.

Contact an experienced divorce lawyer at Bronzino Law Firm for advice and unwavering representation throughout your divorce proceedings in Holmdel, Mantoloking, Barnegat, Bay Head, Long Branch, Point Pleasant, Brick, and other Monmouth and Ocean County areas. You can schedule a free and confidential consultation online or call (732) 812-3102 for immediate assistance, or you can also complete our contact form.