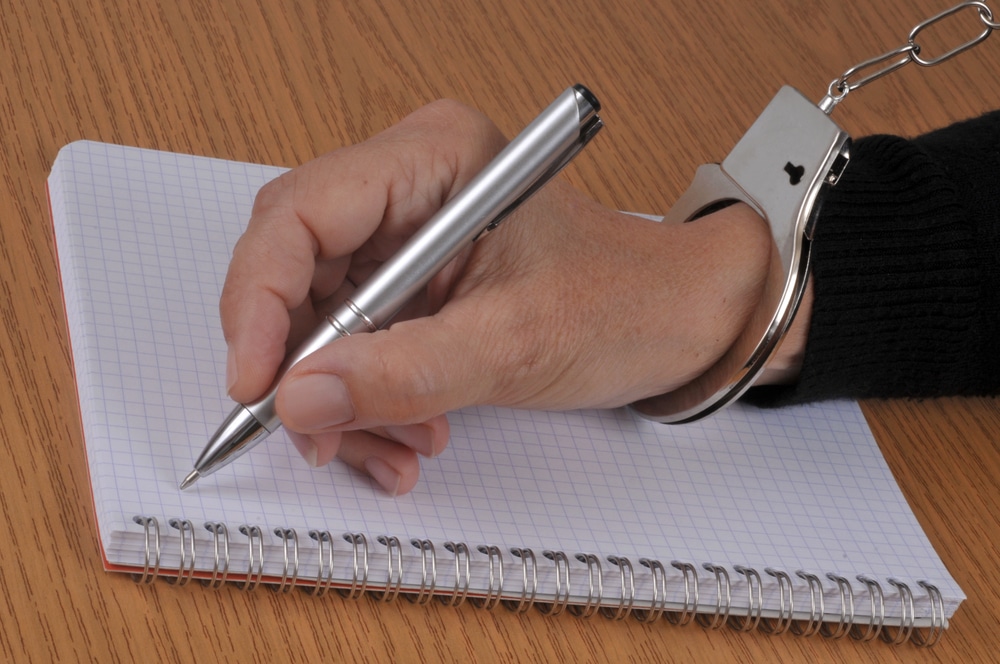 It is crucial to consider if a person was forced to sign a divorce settlement under pressure, and ultimately, whether one party entered into the agreement under duress.

There is no arguing that divorce is as much fun as a root canal and is often as expensive.  It is an unpleasant process, to say the least, and can result in hurt feelings and substantial stress.  Uneasiness is inevitable, but duress is something else altogether.

What is the Definition of Duress? 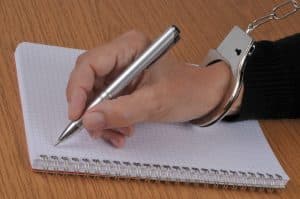 It is when a person makes threats or coerces someone, such as threatening, bribing, or pressuring their partner to sign a divorce or settlement agreement against their free will.  Often the threats are of a physical or financial nature.  Blackmailing someone to embarrass them is rarely named as duress.  Although it is unpleasant and could damage someone’s reputation, embarrassment is not considered duress.

There are several elements to duress. The first is a failure to disclose information to the other party before signing the agreement.  This is considered duress because the settlement is signed without sufficient knowledge of the stipulations therein. The agreement would never have been signed had the affected spouse been aware of what was in it.  The second is that the settlement is signed because the other party stonewalls the process by refusing to negotiate or compromise in any manner.  Next, outright threats from the defendant to their former spouse, children, or other family members to pressure a quick settlement are considered duress.  Note that threats to embarrass or annoy someone are not duress.  Lastly, if someone signs a divorce settlement without it being of their own volition, it is considered duress.  This last example is complicated to prove, and they must show how their free will was taken and the precise circumstances under which they were forced to sign the settlement.

What Is Undue Influence?

When a relationship of trust, confidence, or authority exists between two people in a contract, the stronger party dominates the other to get a more advantageous agreement to the dominant party.  The perpetrator gains control over the victim to manipulate the victim into agreeing on a favorable settlement to the offending party. Characteristics of undue influence include the evidence of vulnerability as in someone who is emotionally distraught, cognitively impaired, disabled, or ill-being controlled and cared for by the defendant.  The controlling husband or wife can withhold food, medications, medical care access, sleep, and isolation from others.  Sometimes the perpetrator may control the victim through the use of physical, sexual relationships in a kind of quid-pro-quo manner to influence their decisions.  Other times the defendant may be accused of threats of physical, mental, or emotional harm.

An Example of Both

Mr. and Mrs. Kennedy are getting a divorce after 20 years of marriage.  Mrs. Kennedy has felt her husband drifting away emotionally and physically for the past three years and is all but convinced he has a relationship outside of the marriage.  Mr. Kennedy tells her she is crazy and if she tries to divorce him, he will kill her, plain and simple.  About a week later, Mr. Kennedy comes home with flowers and announces they have reservations at the swankiest place in town.  Over the next few weeks, he showers her with gifts and affection.  She is considering putting a stop to the divorce. Mr. Kennedy asks his wife to put his name on the deed to get a new mortgage and remodel the house when in actuality, he is going to abscond with every penny and take his girlfriend to Fiji. He badgers his wife, vacillating between being a loving, doting spouse and a scary bully threatening to kill her.  This goes on for weeks, and Mrs.Kennedy finally gives in, mentally confused and emotionally spent.

How Can You Prove Duress in New Jersey?

Proving duress is an uphill battle and requires evidence.  It must be demonstrated that there is a compelling circumstance that the settlement was agreed to under duress and resulted in an unfair decision. The best evidence is an eyewitness, but written texts will do too. Another way is to prove that the prior relationship of husband and wife indicated the same issues as described in the complaint.

Can You Challenge an NJ Divorce Settlement?

If you received an unjust settlement and were the victim of undue influence or duress, you must prove the reason why the settlement is invalid and why the terms of the divorce are oppressive, inequitable, or unjust.   The only way the court will reopen your case is to show that exceptional circumstances exist that compel the judge to reconsider the outcome.  You will have to file several documents with the court (a motion) which alleges that there was duress or undue influence when you agreed to the settlement, your spouse was not forthcoming about assets or their value, you misunderstood a material fact which changed the settlement, or the actual result of the divorce agreement was unmistakably unfair. 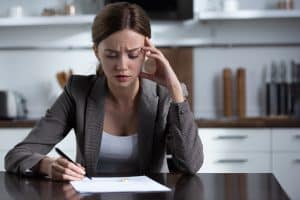 This case demonstrates what is and is not accepting a PSA (Property Settlement Agreement) under duress. The wife, Teresa Taveras, appealed a decision not to set her property agreement aside.  She claimed that not only was she under duress at the time of signing, but she also did not initial the handwritten changes to the document, her lawyer was incompetent, and she never agreed to the settlement.  She also claimed that the judge who proceeded over the divorce trial was not impartial and allowed a settlement that was inequitable.

To make a long story short, she had no evidence of any of her claims and made things worse by contradicting her original testimony several times.  She did have a handwriting specialist who said the initials and signatures she had made on the document were suspicious, but two witnesses said they did, in fact, watch her initial and sign the agreement. As a property agreement is considered valid unless undue influence or duress can be proven, Teresa Taveras didn’t have a leg to stand on, especially when her former attorney testified that he had made the necessary changes that the couple had agreed on for her to sign right before they had gone into court.  This is merely a case of sour grapes:  she didn’t like the outcome and tried to railroad the legal system, and when it went sideways, she changed her story.

Schedule a consultation and Talk to a Brick, New Jersey Divorce Attorney Today

The divorce process is inevitably trying at times.  There is so much to decide, and it can be hard to reach an agreement with someone who has been so close to you.  Sometimes, that leads us to allow certain behaviors that put undue pressure on ourselves.  If you are considering a divorce or know someone who is, The Bronzino Law Firm is ready to meet with you, discuss your options, and set you on the path toward a new life. If you are seeking assistance and potential representation in a divorce-related matter in Mantoloking, Rumson, Beach Haven, Howell, Lavallette, Toms River, Freehold, and places around Ocean and Monmouth Counties, our firm is here for you.

The Bronzino Law Firm will ensure your rights are protected, and your unique needs are met at this challenging time.  Call us at our Brick or Sea Girt offices at (732) 812-3102 for your free and confidential consultation.